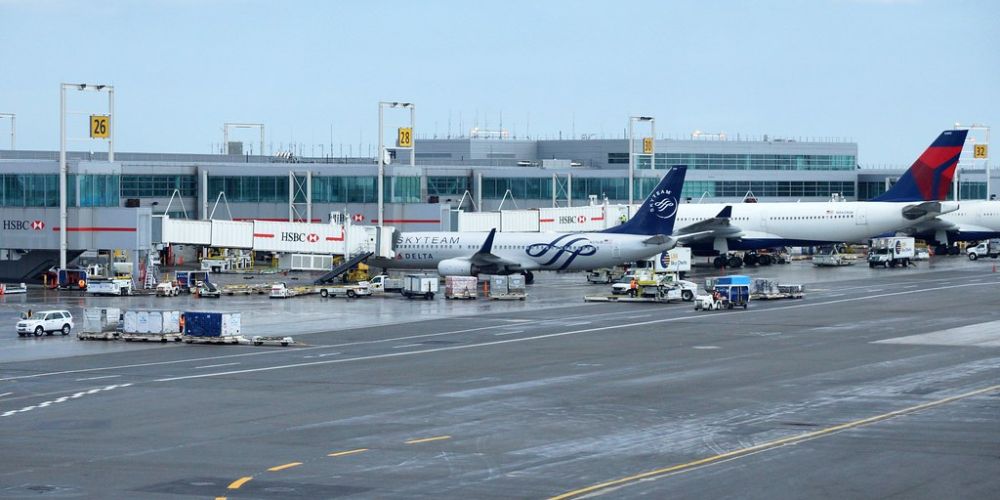 Air traffic controllers noticed through the Airport Surface Detection System, a surveillance system that tracks planes on the ground, an American Airlines Boeing 777 crossing the runway in front of a Delta Boeing 737 that was about to take off.

A spokesperson for the FAA told Fox News, “According to a preliminary analysis, Delta Air Lines Flight 1943 stopped its takeoff roll approximately 1,000 feet before reaching the point where American Airlines Flight 106, a Boeing 777, had crossed from an adjacent taxiway.”

The Delta flight had 145 passengers and six crew members on board. It returned to the gate, deplaned, and took off the following morning.

A Delta spokesperson told the outlet in a statement, “The safety of our customers and crew is always Delta’s number one priority. Delta will work with and assist aviation authorities on a full review of flight 1943 on Jan. 13 regarding a successful aborted takeoff procedure at New York-JFK. We apologize to our customers for the inconvenience and delay of their travels.”

Biden's transportation secretary Pete Buttigieg has been focusing his efforts in the national transportation and aviation sectors on making the FAA's safety notice system “more inclusive.” This before massive failures grounded aircraft across the country.