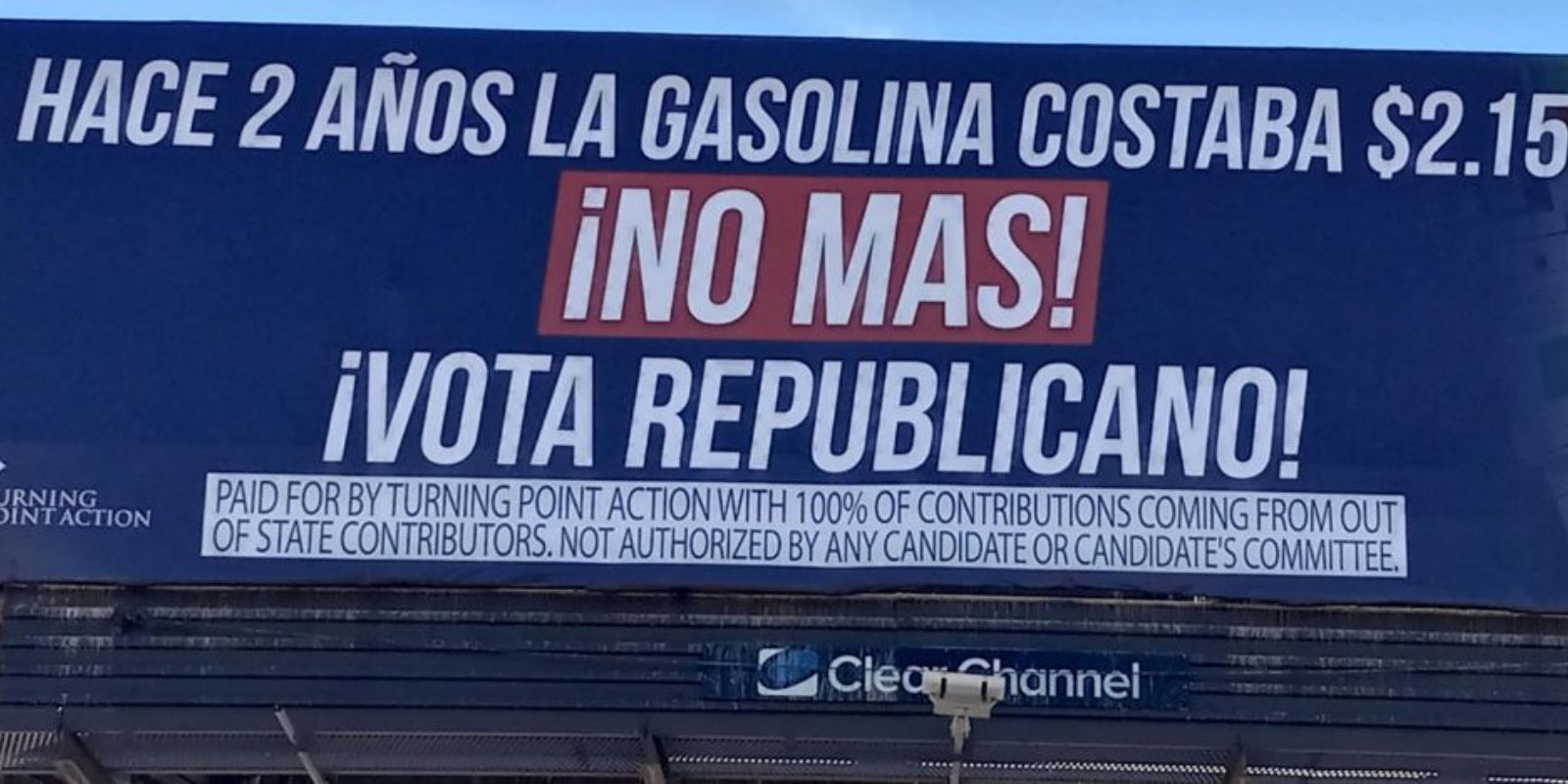 Turning Point Action and Turning Point PAC have launched a series of billboards targeting the Hispanic community in Phoenix and Tucson and placed them around the greater area in strategic areas. They will remain up through Election Day.

The signs, which were paid for by Turning Point Action, bear various messages focusing mainly on the high price of gas. One, translated into English, reads “Two years ago, gasoline cost 2.15. No more! Vote Republican!”

Another reads “Yes, we can! … Lower the cost of gasoline. Vote Republican!”

“Hispanic voters are waking up, and it’s not just in Texas or Florida. It’s happening in states like Nevada and Arizona too. They are realizing that Democrats don’t reflect their values of faith, family, and safe streets in their communities,” said Turning Point’s Charlie Kirk.

“They also feel the crushing financial burden of Biden’s price hikes at the pump and the grocery store. We’re letting them know that they matter, and that their vote can help change the future of America for the better.” 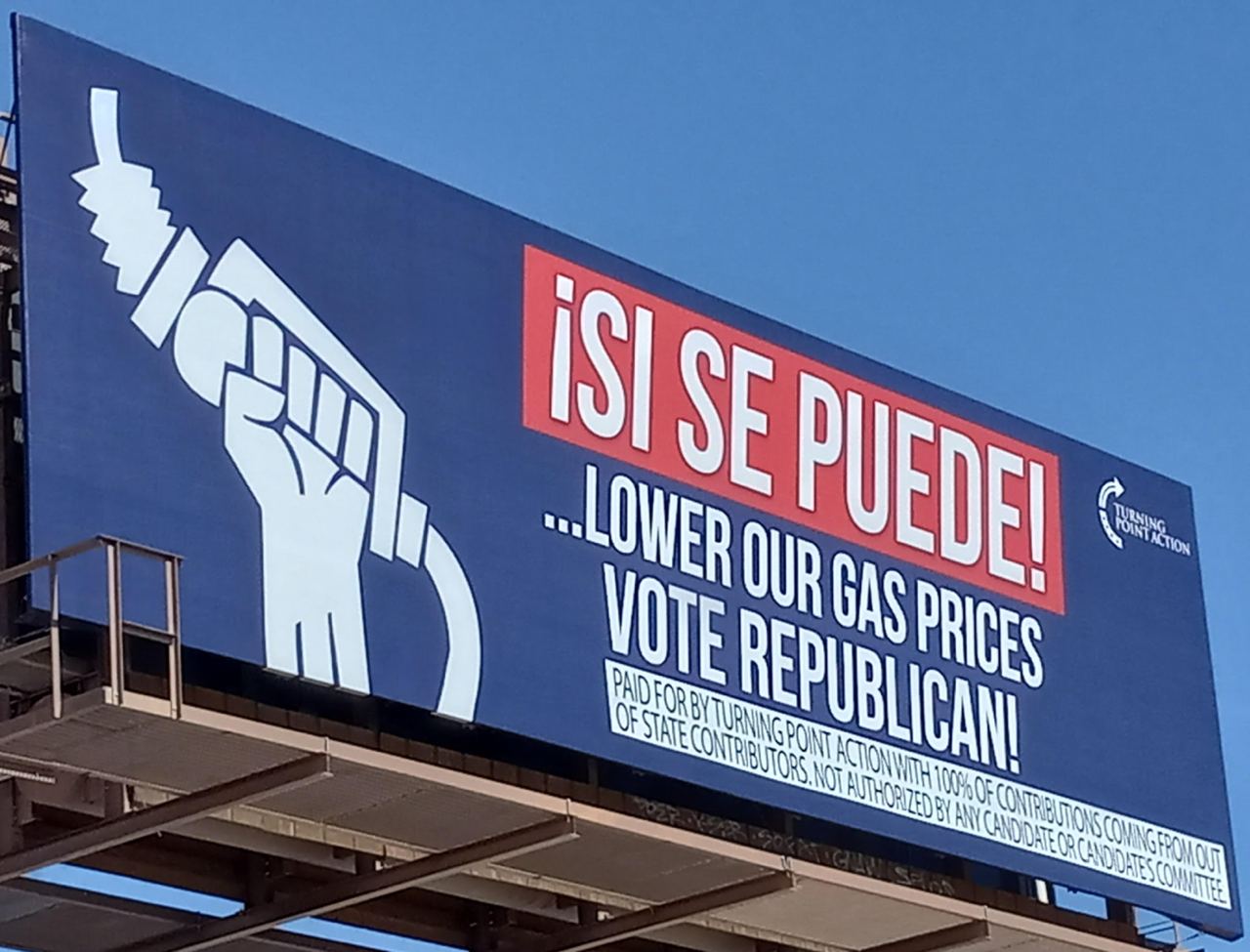 They will remain up through Election Day, according to a statement from Turning Point.

A recent NBC/Telemundo poll shows that Latino support for the Democrat party has dropped by 50 percent in the last 10 years.

Mark Murray from NBC News tweeted out the poll’s results which show that in 2012 Latinos preferred a Democrat-led Congress over Republicans by 42 points. By 2022, that difference dropped to 21 points.

Latino voters still prefer the Democrat party by a margin of 54 to 33, but the curvature from 2012 to 2022 consistently shows Democrats shedding Latino support in favor of the Republicans. 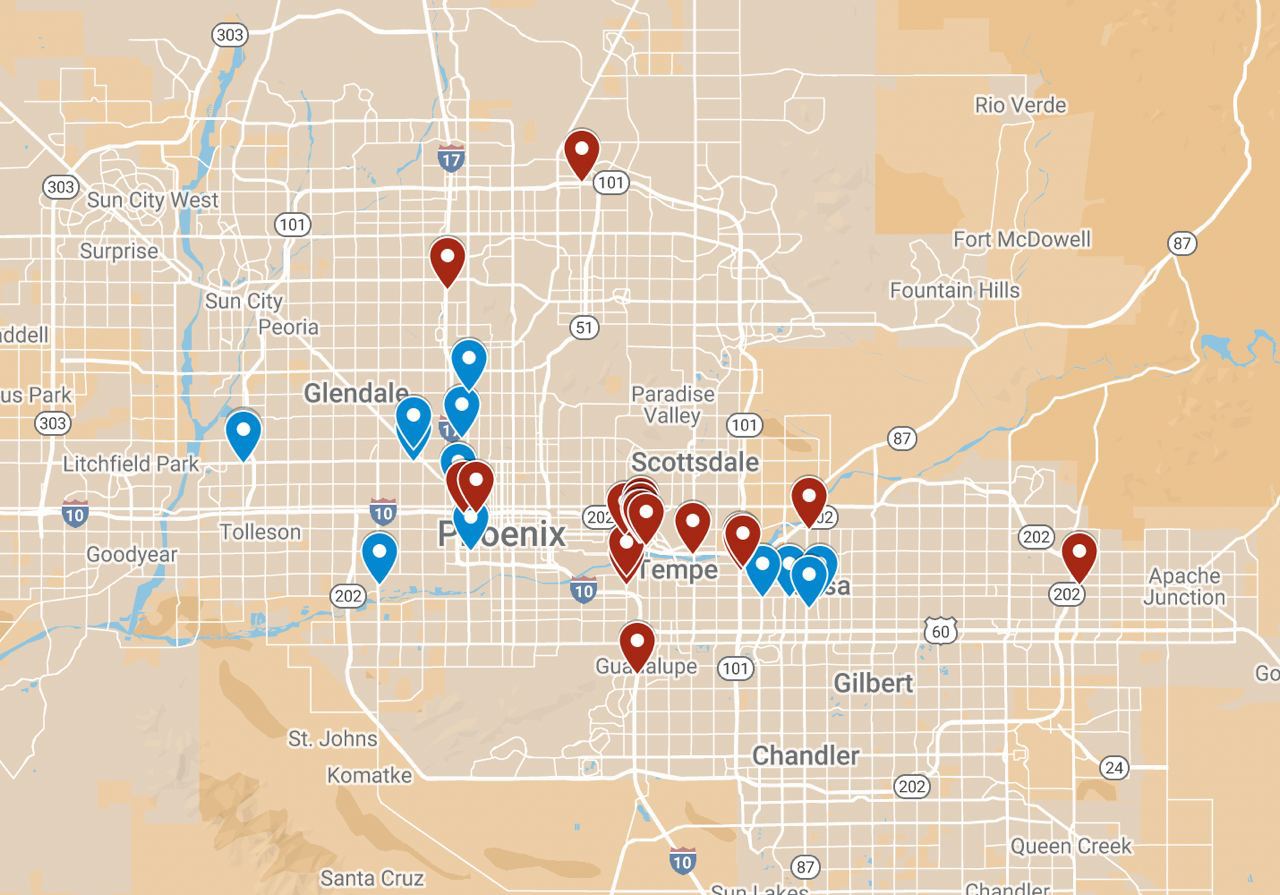 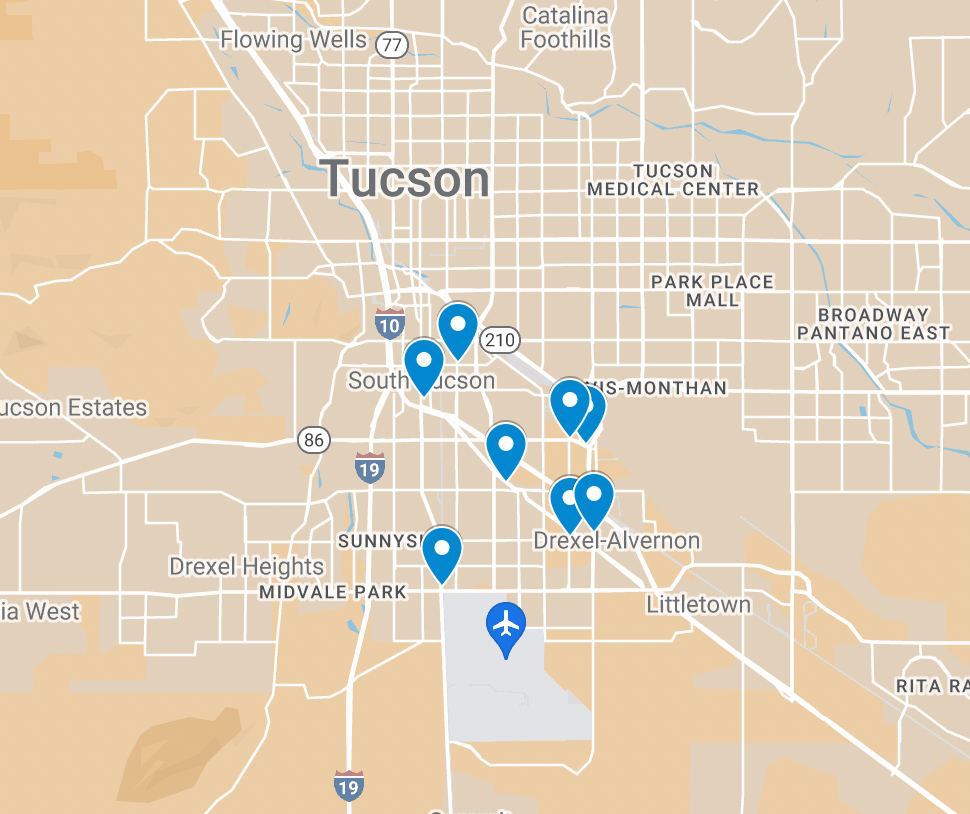