Even the Elite are Endangered by Illegal Immigration 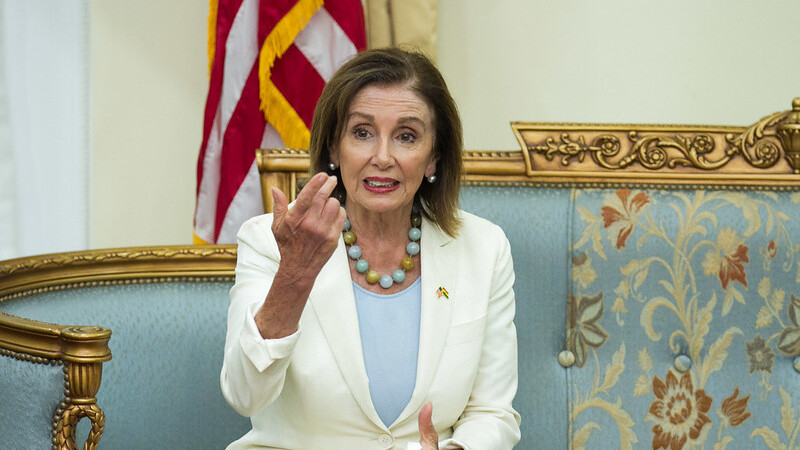 From Just the News this morning:

David DePape, the man accused of attacking House Speaker Nancy Pelosi’s husband, entered the United States from Canada 22 years ago and never sought legal status after that, making him an illegal alien in the eyes of the U.S. government, officials told Just the News.
No matter what you think about legal immigration and open society policies, everyone should oppose illegal immigration.

Why? Because the types of people who choose to stay here illegally, in spite of our extremely generous immigration system, are typically bad people— gang members, rapists, drug traffickers, thieves, and violent criminals.