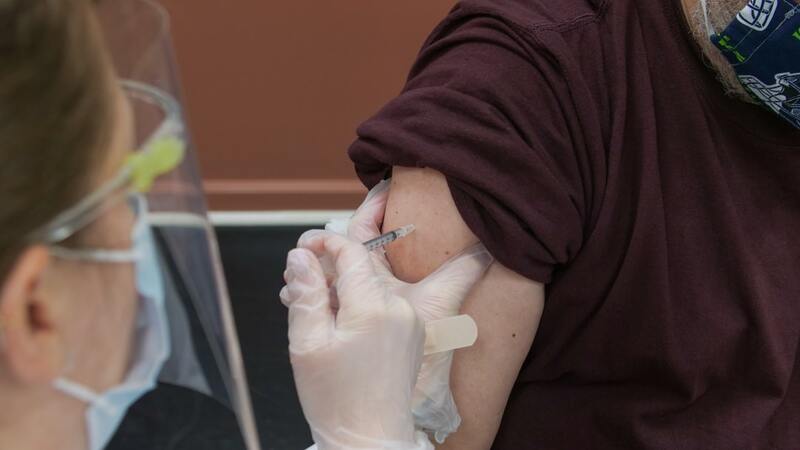 Two weeks after Pfizer CEO bailed on EU testimony in the wake of a report highlighting a ‘secretive' vaccine deal between himself and European Commission President Ursula ‘missing texts' von der Leyen, the European Public Prosecutor's Office (EPPO) has opened an investigation into the EU's Covid-19 vaccine purchases, Politico reports.

EPPO, and independent EU body, is responsible for investigating and prosecuting financial crimes, including fraud, money laundering and corruption, according to the report. In its Friday announcement, the body did not specify who was being investigated, or which contracts were the subject of inquiry.

That said, two other watchdog agencies have brought attention to the von der Leyen – Bourla deal.

“This exceptional confirmation comes after the extremely high public interest. No further details will be made public at this stage,” said the EPPO.