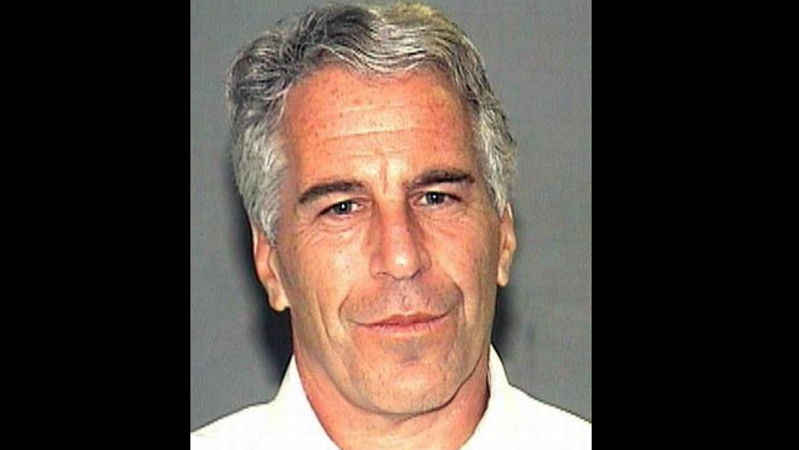 On Thursday, separate lawsuits were filed by victims of Jeffrey Epstein against Deutsche Bank and JPMorgan Chase, accusing them of facilitating the late pedophile's sex-trafficking operation.

The class action lawsuits allege that the financial institutions ignored the multitude of red flags associated with Epstein, putting potential profit over the welfare of those he harmed.

According to the Daily Mail, the unnamed woman listed in the lawsuit against Deutsche Bank said that she had been trafficked by Epstein between 2003 and 2018, during which time she was paid for sex acts in cash that could have been provided by the bank.

“Deutsche Bank also engaged in repeated acts of racketeering activity to support the Epstein organization,” the lawsuit alleges. “Knowing that they would earn millions of dollars from facilitating Epstein's sex trafficking, and from its relationship with Epstein, Deutsche Bank chose profit over following the law.”