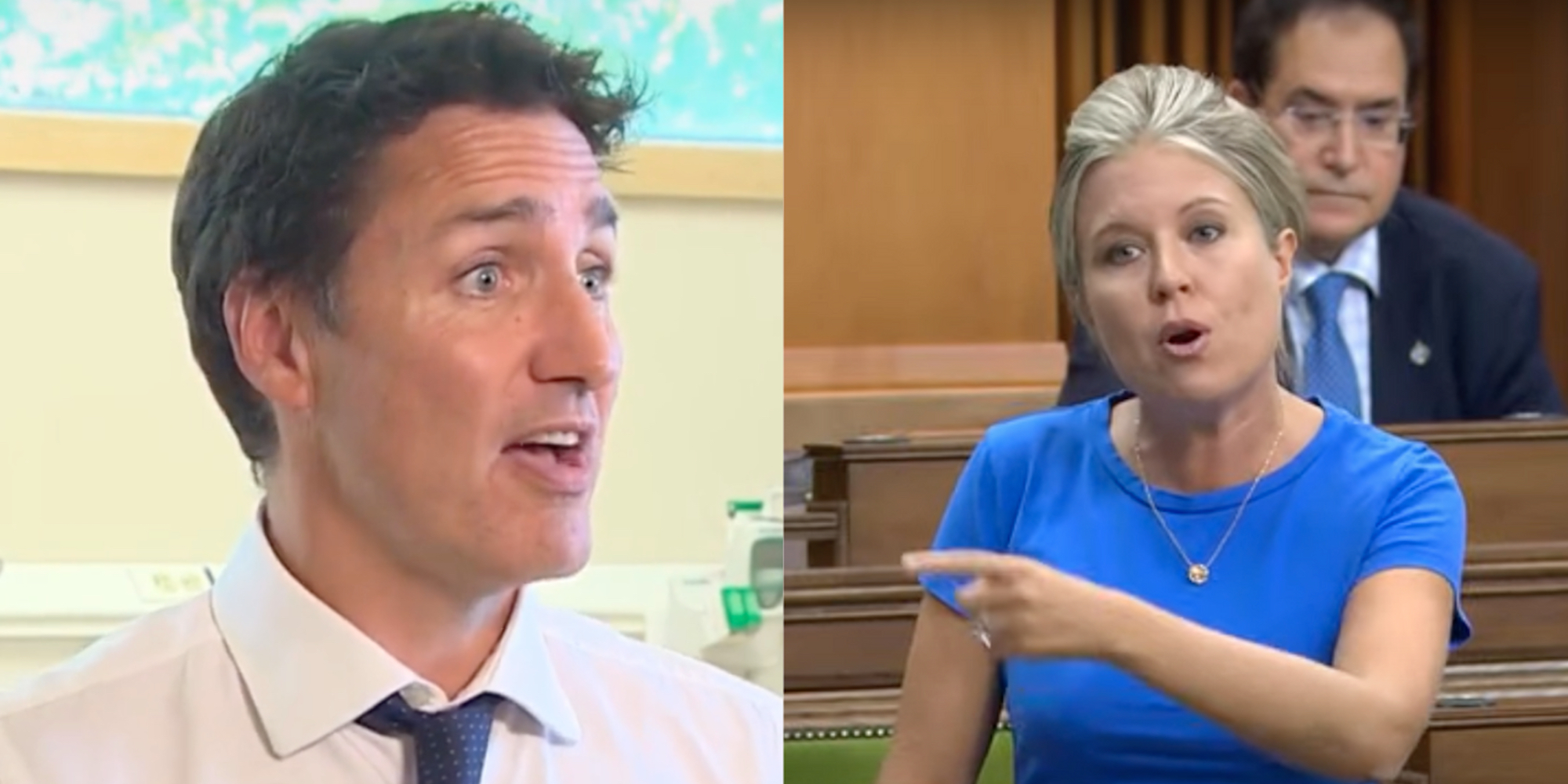 She urged the government to ditch their “woke” attitude, and focus on solving the real problems facing the nation.

“There is no reason for the government to raise taxes,” Rempel Garner began, lamenting the fact that Liberals voted to do so just that this week.

“Every single member of the Liberal backbench has the ability in their caucus meetings, on their own social media platforms, to push back and hold the government to account just as much as I do,” she said. “We all have that right.”

Rempel Garner went on to explain that the Liberals’ decision to raise taxes will impact not only small businesses, but employees, many of whom she says will now be left wondering how they will handle the rising cost of living.

“It’s ludicrous,” Rempel Garner said. “We are in a generational inflation crisis … we’re seeing a mental health crisis, a housing crisis, and what are the Liberals doing? They want to raise taxes!” She went on to criticize the Liberals for making every step of food production in Canada more expensive, while raising the country’s dependence on international oil.

She then brought up the fact that the only Liberals who speak up against Trudeau do so in private, citing one backbencher as stating, “I wish that the leadership of our party would stop being so woke, and focus on inflation.”

“We should all have had enough with this cabinet and this government’s failed approach to economic growth while our country stares down the barrel of a looming recession,” she said.

“It’s right to be passionate about this,” Rempel Garner concluded to applause from her party, “because we have to do better things to protect Canadians from inflation!”