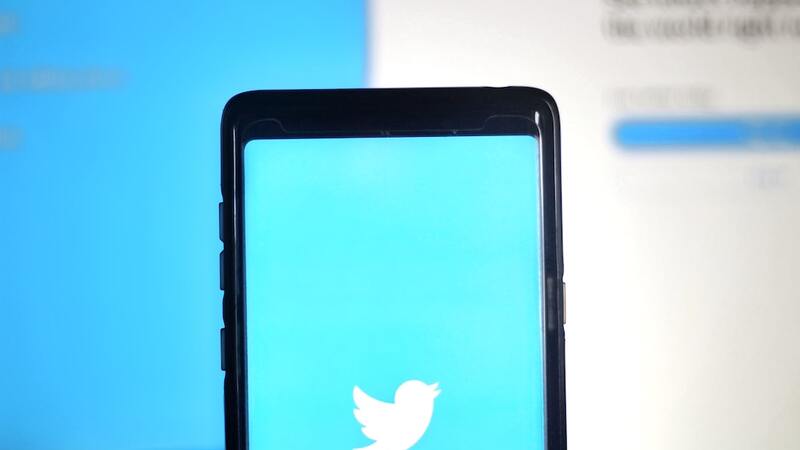 There’s a “Big Bang” happening at the Twitter headquarters, according to an article in the Daily Wire. That’s what insiders are calling the masse reinstatement of tens of thousands of accounts.

Dozens of companies have already reportedly withdrawn their advertisements from Twitter in reaction– in reaction to what?

In reaction to restoring free speech on the world’s most popular social media platform. For woke mega-corps, this is very bad news.

While Musk cleans up Twitter, TPN is taking on Zuckerberg-controlled Facebook, a platform with very little chance of turning around.

If you’re excited about Twitter’s Big Bang, then join us on TPN where the censorship was never there to begin with– and never will be.