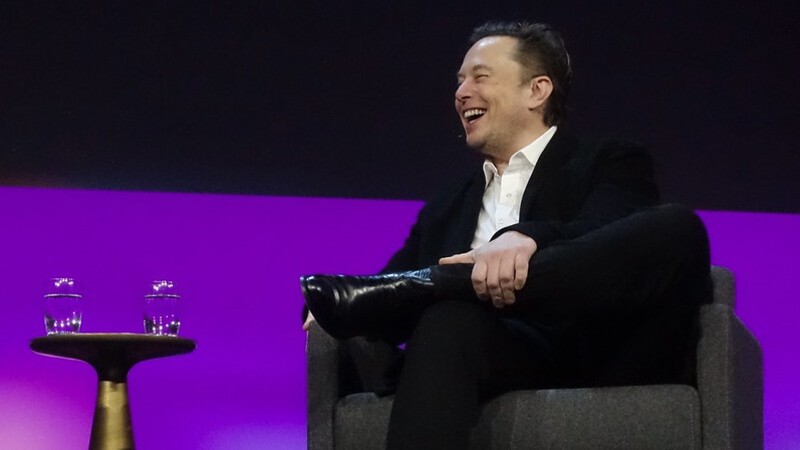 “It’s like the gates of hell opened on this site tonight.”

That’s how one columnist described Musk’s Twitter takeover last night, according to an article in the Daily Wire.

Musk reportedly directed engineers from his electric car company Tesla, where he also serves as CEO, to take control of the social media company’s code away from Twitter’s engineers to evaluate potential changes to the system.
…
Musk also immediately fired leftist CEO Parag Agrawal, CFO Ned Segal, and Vijaya Gadde, head of legal policy, trust, and safety, The Washington Post reported. The report said Musk also fired the company’s general counsel, Sean Edgett, who was escorted out of the building.
With fresh leadership and a reevaluation by Tesla engineers, who knows how dramatically Musk will be able to transform the platform into a free speech hub. Is that what leftists mean by “the gates of hell”?