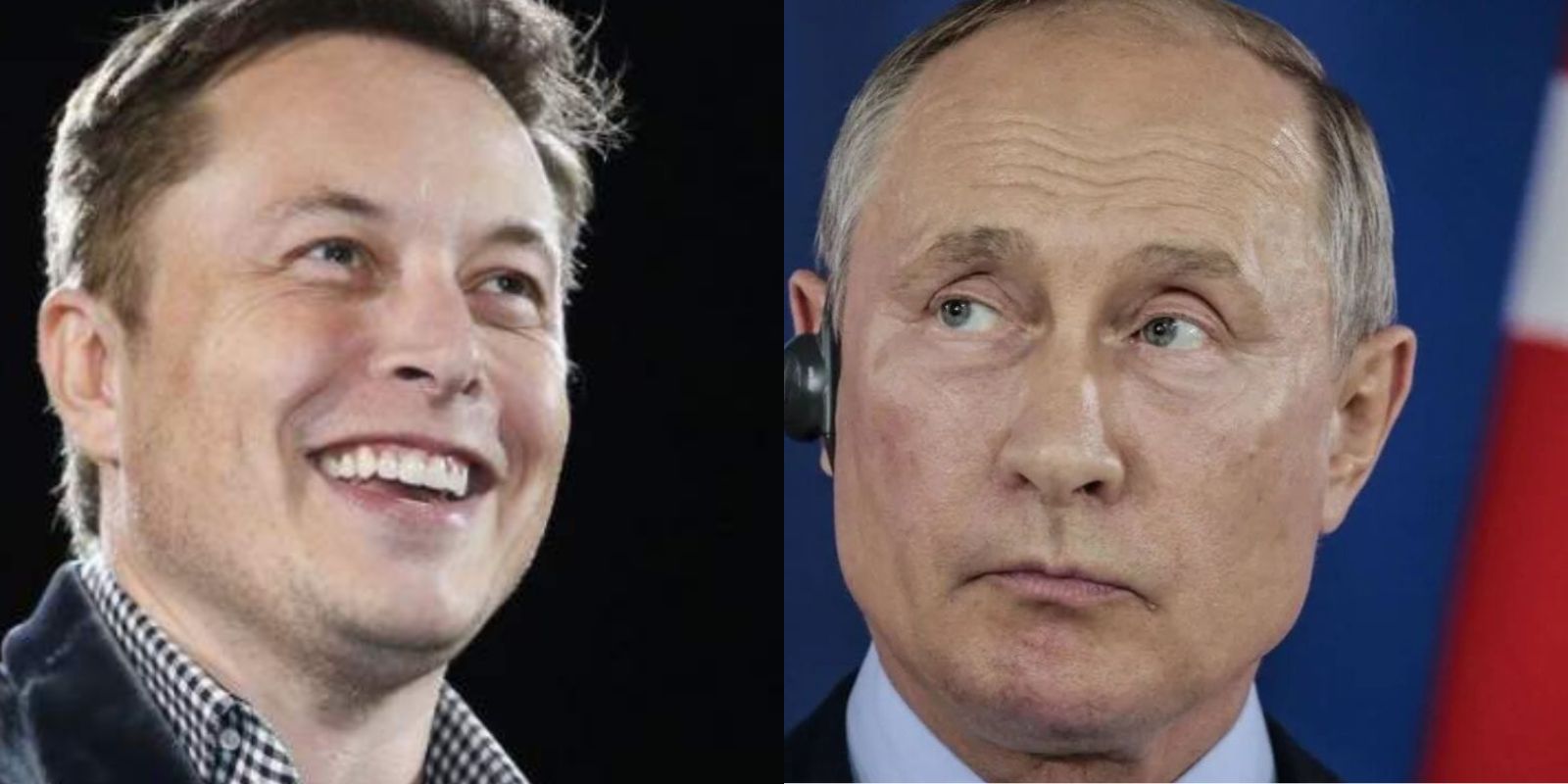 Claims were made that Tesla and Space X CEO Elon Musk spoke directly with Vladimir Putin with a proposal to end the war in Ukraine that would have turned over territory permanently ceded to Russia. Musk denies any such conversation.

Ian Bremmer of Eurasia Group wrote to subscribers that Musk recounted that Putin was “prepared to negotiate” under specific circumstances. Musk, however, said on Twitter on Tuesday that the only time he spoke with Putin was 18 months ago, adding that “the subject matter was space.”

The report comes after Musk proposed a hypothetical peace agreement on Twitter that sparked outrage among Ukrainian officials, including President Volodymyr Zelensky and Ukrainian ambassador to Germany Andrit Melnik, who told Musk to “f*ck off.”

Musk’s proposal two weeks ago involved a re-do referendum election of the annexed regions which recently voted to join Russia. The Russia-installed election officials declared a landslide victory with 93 percent of the ballots cast in the Zaporizhzhia region in support of annexation, along with 87 percent in Kherson, 98 in Luhansk, and 99 in Donetsk.