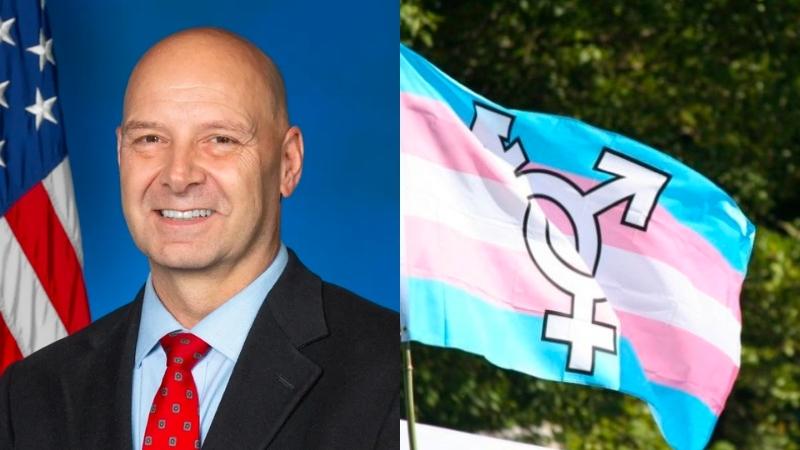 Pennsylvania Republican gubernatorial candidate and state Senator Doug Mastriano announced last Friday his plans to introduce legislation that would prohibit gender transition surgeries for children, as part of his efforts to “protect Pennsylvania’s children from the unintended consequences of fringe progressive ideologies.”

“These experimental medical procedures risk the health and wellbeing of our children,” Mastriano said in a press release. “I can’t stand by as medical providers across the country cave to the pressures of militant leftists committed to distorting the concept of gender so that it defies the bounds of science and logic.”


As the November midterms quickly approach, new polling data suggests the GOP have a strong lead in Pennsylvania due to strong foothold in the suburbs.

Mastriano’s statement comes just a couple months after a new guidance was leaked from the World Professional Association for Transgender Health (WPATH), recommending transgender hormone treatments for children as young as 14 years old, and sex-change surgeries such as double masectomies and testicle removal for ages 15-17.

“Kids are being coached into life-altering decisions without any evidence to support the safety or efficacy of these so-called treatments,” the state senator continued, highlighting the lack of conclusive research on such procedures on youth. “The medical community’s rush to embrace these procedures is disturbing and compels action from lawmakers to protect gender-questioning children, not experiment upon them.”

According to pediatric medicine specialist Dr. Zachary McClain of the Children’s Hospital of Philadelphia, puberty blockers are being prescribed to children as young as eight years old, and sex reassignment surgeries are starting at around 14.

According to McClain, “we’re just not sure” if the puberty blockers he prescribes are hindering cognitive development, and said that the hormones blocked by such treatments are the ones that foster the growth of the limbic brain system.

According to the Queensland Brain Institute, the limbic system is “the part of the brain involved in our behavioral and emotional responses, especially when it comes to behaviors we need for survival: feeding, reproduction and caring for our young, and fight or flight responses.”