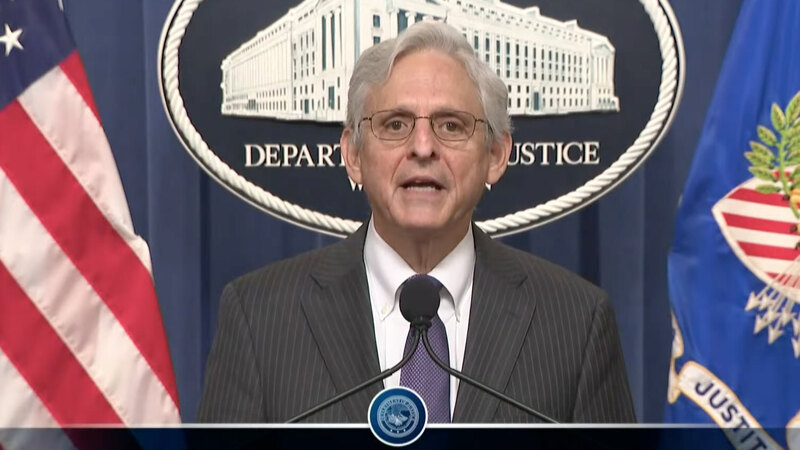 The Department of Justice has opposed the release of the underlying FBI affidavit used to justify last week's raid on Mar-a-Lago because they claim “it would serve as a roadmap to the government’s ongoing investigation, providing specific details about its direction and likely course, in a manner that is highly likely to compromise future investigative steps,” according to Politico's Kyle Cheney.

“The fact that this investigation implicates highly classified materials further underscores the need to protect the integrity of the investigation,” the DOJ said in a Monday court filing.

Trump and other Republicans stepped up calls on Sunday for the release of the affidavit after a search warrant released last week indicated that Trump had 11 sets of classified documents at his home – which he told journalist John Solomon were declassified before they were taken out of the White House. The DOJ convinced a judge that they had probable cause to conduct the search due to potential violations of the Espionage Act – which have nothing to do with classification issues.