Does Free Speech Have Boundaries? 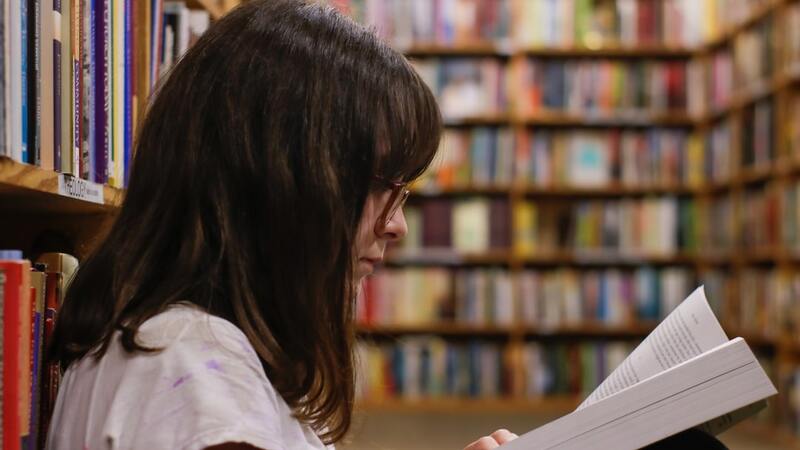 Here’s a hypothetical for all the parents reading this.

You’re having another couple over for dinner and your 8-year-old child walks into the room. In the middle of a serious discussion, your child interrupts to blurt out a knock-knock joke he just learned. Do you reward his exercise of free speech?

How about this scenario: you’re having some new acquaintances over to your house when a couple of them say they’d like to talk to your child about queer identity and gender fluidity. Would you cheer them on in the name of free speech?

We rightly hail free speech in this country, but many have forgotten that free speech is a means and not an end. As young people are growing up, they should not be permitted to speak freely all the time nor should they be spoken to freely by voices that will harm their development. This used to be common sense.

PEN America argues that the removal of such books from school libraries “impede[s] free expression rights” and that such efforts do not “uphold free speech rights.”

There have always been and will always be limits to individual expression and speech in any decent society. But decency is not on the left’s agenda.

Don’t be fooled by free speech platitudes— ask what the end goal is.