Do Republicans know the definition of “accountability”? 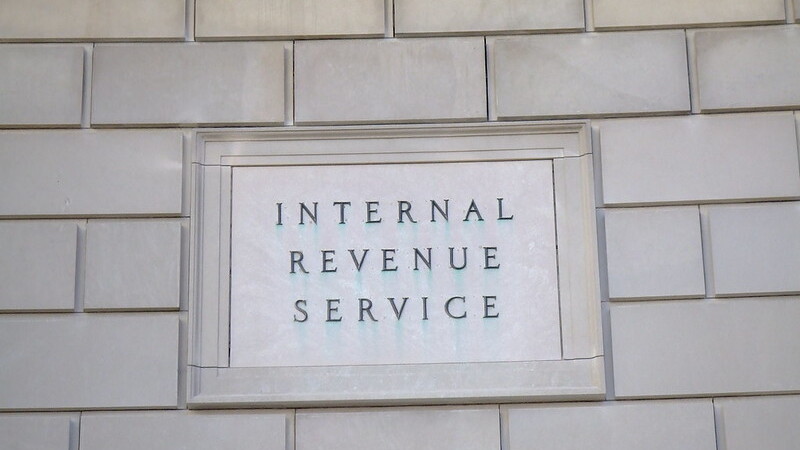 House Republicans voted this week to rescind the majority of new funding allocated to the IRS in the “Inflation Reduction” Act.

As the Washington Free Beacon pointed out in an article today, the vote was largely theatrical as it has no chance of getting past the Senate. It was House Republicans' way of holding Democrats accountable.

According to the article, “The Inflation Reduction Act, passed in August, allocated $80 billion to more than double the IRS workforce, which would make the agency larger than the Pentagon, State Department, FBI, and Border Patrol combined.”

As you may know, a portion of the incredulous amount of funding is going towards arming IRS agents.

The $80 billion is essentially going straight to the Deep State. The IRS was already too big, but now it will take on a whole new place in an increasingly tyrannical government.

And in response, House Republicans took a symbolic vote against it. Is this what you'd call accountability?