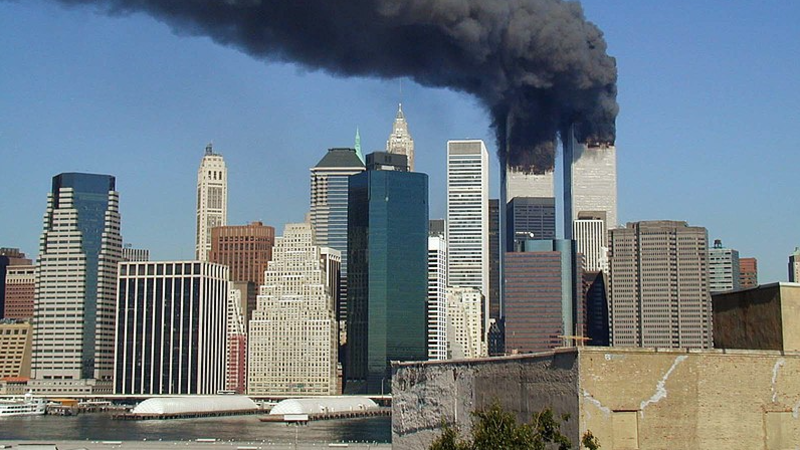 In an insane segment on MSNBC Sunday, disgraced former FBI official and rabid anti-Trump lunatic Peter Strzok described the September 11 2001 terror attacks, which killed thousands of Americans, as “nothing” compared to Trump supporters entering the Capitol building on January 6th 2021.

After MSNBC host Nicolle Wallace claimed January 6 was “the deadliest attack on the U.S. capital in history,” Strzok agreed and added “I think if you look at the scale in terms of a threat to democracy, 9/11 was a tragedy, we lost thousands of lives in a horrific way. We still mourn to this day. But when you look at something that is an attack on democracy, something that could bring about a fundamental change to American governance, 9/11 is nothing compared to January 6th.”

Strzok, the guy in the FBI who spearheaded a counter-intelligence investigation against Trump based on a the completely discredited Steele dossier continued, “The fact that the FBI and the rest of the government if they are not on the same sort of war footing that we were on in the weeks and months and years after 9/11, shame on everyone.”

“This is a far greater threat to our constitutional democracy than anything we’ve faced in the past 20 or more years,” Strzok further proclaimed, adding “We need to be addressing it the same way [as 9/11].”