Did you see this coming? 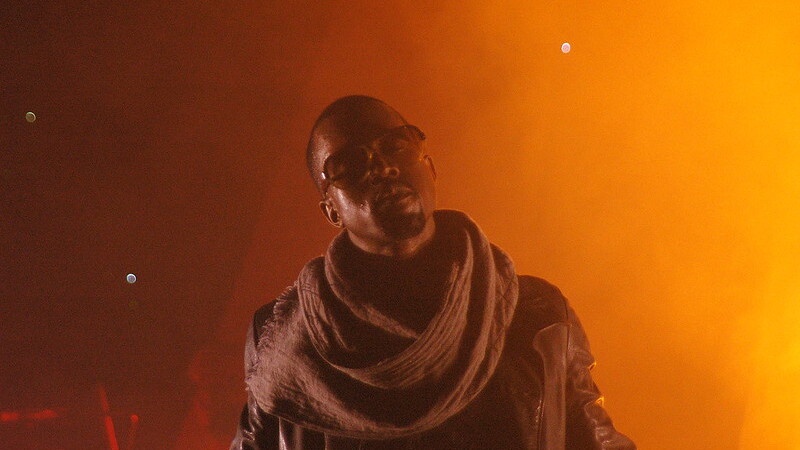 Grammy-awarded artist and culture icon Kanye West struck a deal to buy Parler over the weekend.

The planned acquisition comes on the heels of West being de-platformed by both Twitter and Instagram after making controversial comments about Jewish people in the media.

Parler chief executive George Farmer said: “This deal will change the world, and change the way the world thinks about free speech. Ye is making a groundbreaking move into the free speech media space and will never have to fear being removed from social media again.”
This has huge implications for the future success of Parler. First Musk makes the move to buy Twitter, and now Kanye West is reportedly buying Parler. Is something in the air? Or are the American people ready to unleash a new era of truly free speech?