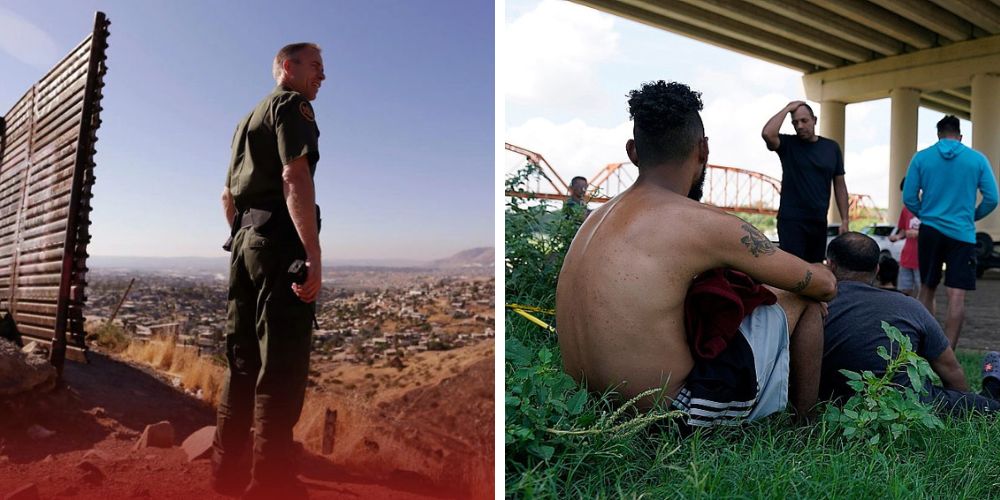 The Venezuelan government, led by Nicolás Maduro Moros, is deliberately freeing prison inmates, including some convicted of extortion, murder, and rape, according to a new report.

A source inside US Customs and Border Protection provided Breitbart with an intelligence report from the Department of Homeland Security which instructed agents to look for released Venezuelan inmates attempting to enter the US.

The intelligence report warned agents the released convicts have been spotted as recently as July, as part of migrant caravans traveling to the US-Mexico border from Tapachula, Mexico. However, the report does not specify the location or destination of the released inmates.

Additionally, the report does not state if the release of the prisoners, knowing they would attempt to gain entry to the US, was a deliberate move intended to impact US national security, nor does the report specify what role, if any, the Bolivarian National Intelligence Service (SEBIN), Venezuela’s version of the CIA, may have played in the intentional releases of the criminals.

The outlet’s source said that the move is similar to actions taken by former Cuban dictator Fidel Castro during the Mariel boat lift in the 1980s.

Identifying Venezuelans with criminal records in their home country is almost impossible, according to Breitbart’s source and of the thousands of Venezuelan migrants surrendering to the CBP daily along the US southern border, most, are released into the US.

The US government goes not have access to the Venezuelan criminal databases because of a local of effective diplomatic relations with the communist regime.

The source told the outlet, “Unless we apprehend someone who voluntarily tells us they have committed a violent crime in Venezuela, we can only guess and that doesn’t work well. They will more than likely be released.”

The source says it is unknown how many have already been released into the interior of the United States to seek asylum.

Between October 2021 and July 2022, over 130,000 Venezuelan migrants have been encountered after entering the US illegally, according to the CBP with less than 5,000 having been apprehended in the Fiscal Year 2020, an increase of almost 3,000 percent.

As recently as last week, the Biden administration falsely claimed that the border was secure.