Detransitioners testify before Scottish Parliament about harms of gender affirmation 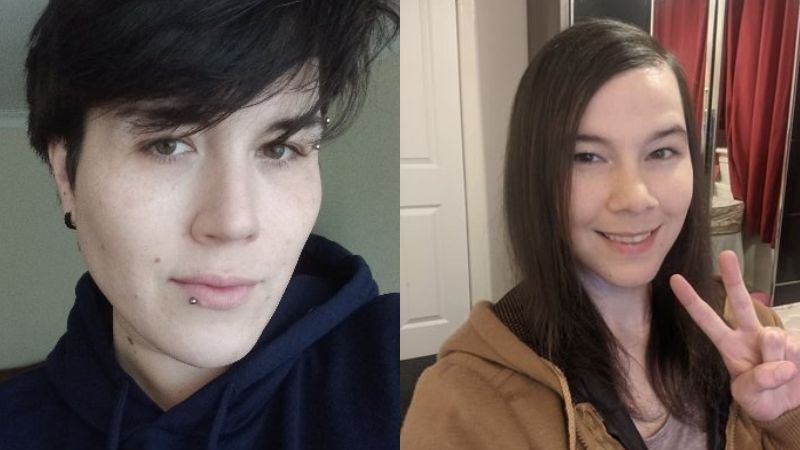 Two detransitioned young adults who had their bodies surgically altered by “gender-affirming” doctors and now regret the procedures they underwent testified before a Scottish parliamentary committee Tuesday regarding the government’s controversial Gender Recognition Reform Bill.

Sinead Watson and Ritchie Herron spoke about the dangers of gender-affirming care and their concerns about the proposed bill that would make it easier for transgender people over age 16 to legally change their sex.