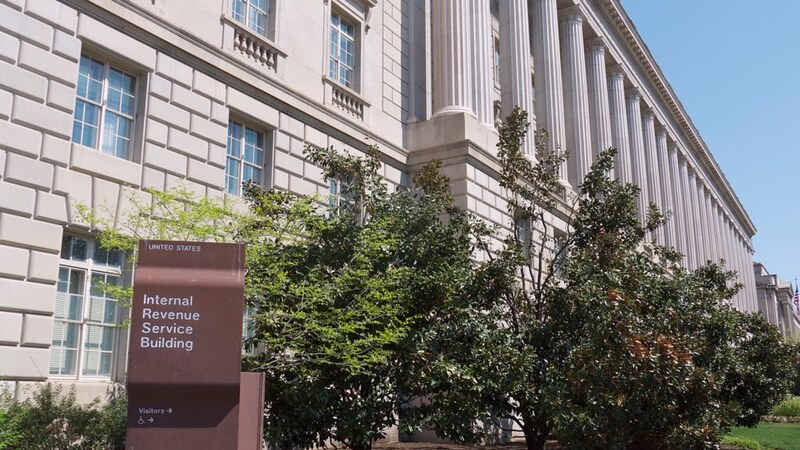 On March 26, 2014, IRS Commissioner John Koskinen testified before the House Oversight and Government Reform. Koskinen told Rep. Jason Chaffetz (R-UT) during the hearing that Lois Lerner’s emails were archived and it would take a long time to retrieve them.

In June 2014 the IRS told Congress Lois Lerner’s emails were lost in a computer crash.

Lois Lerner was head of the exempt organizations division of the IRS, which oversaw applications for tax-exempt status, including those from political groups.  Lerner, a committed leftist, was at the center of Obama’s IRS targeting scandal.

Thousands of emails were later recovered by an Inspector General that were not previously produced for Congress. The IRS leadership was targeting conservatives and lying about it to Congress.