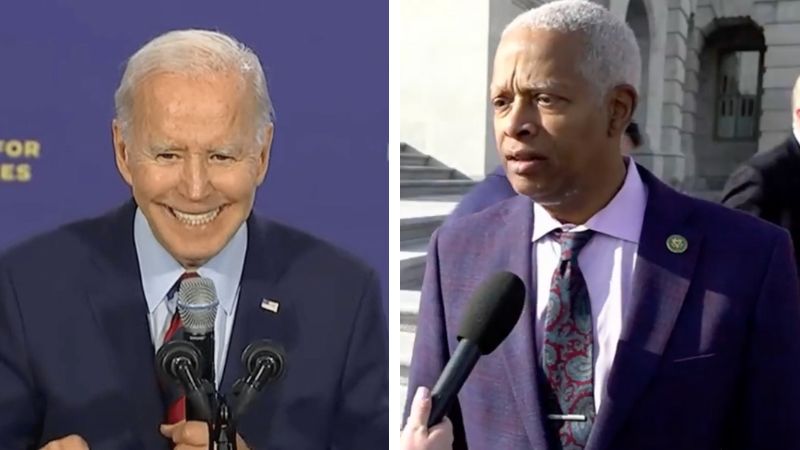 After a second set of classified documents were found in Joe Biden's Delaware garage next to his Corvette on Thursday, Democrat Congressman Hank Johnson from Georgia said the documents may have been “planted.”

The FBI raided Trump's home at Mar-a-Lago on August 8 to investigate whether Trump mishandled classified documents. More than 30 federal agents stormed Trump's Florida property and confiscated over 20 boxes of material from the residence. Later, reports emerged that the raid happened on the Department of Justice's belief that Trump had not returned all documents deemed government property under the Presidential Records Act.

“There remains much we don’t know about the Biden document discoveries, and it’s too early to reach any conclusions. I am confident, however, that the process has begun to ensure that we get to the truth, and that justice will be done,” Johnson added.

During a press briefing on Thursday, Fox News' White House correspondent Peter Doocy asked Biden, “So the documents were in a locked garage?”

Biden answered, “Yes, as well as my Corvette.