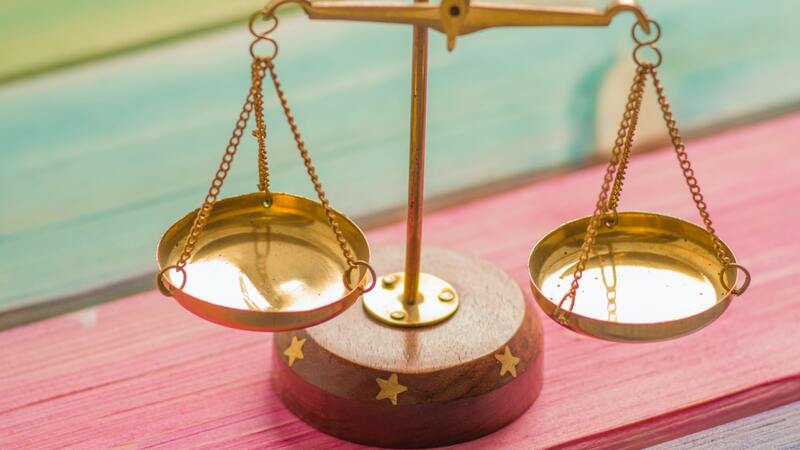 A young Californian man was arrested today with the intent to murder justice Brett Kavanaugh. The man’s motives appear to be in relation to the leaked SCOTUS decision on the reversal of Roe v. Wade.

The 6 justices who voted in favor of overruling Roe v. Wade truly demonstrated courage in doing so. Not only do they face fierce public vitriol, they also face actual threats of violence.

Maryland Governor Larry Hogan decried the incident, stating, “It is vital to our constitutional system that the justices be able to carry out their duties without fear of violence against them and their families.”

Hogan is absolutely right, yet attempted violence is inevitable as we approach the final decision.

Let’s pray for the justices, that they will stand strong in the face of fear, and that any plans to harm them or their families will be unsuccessful.