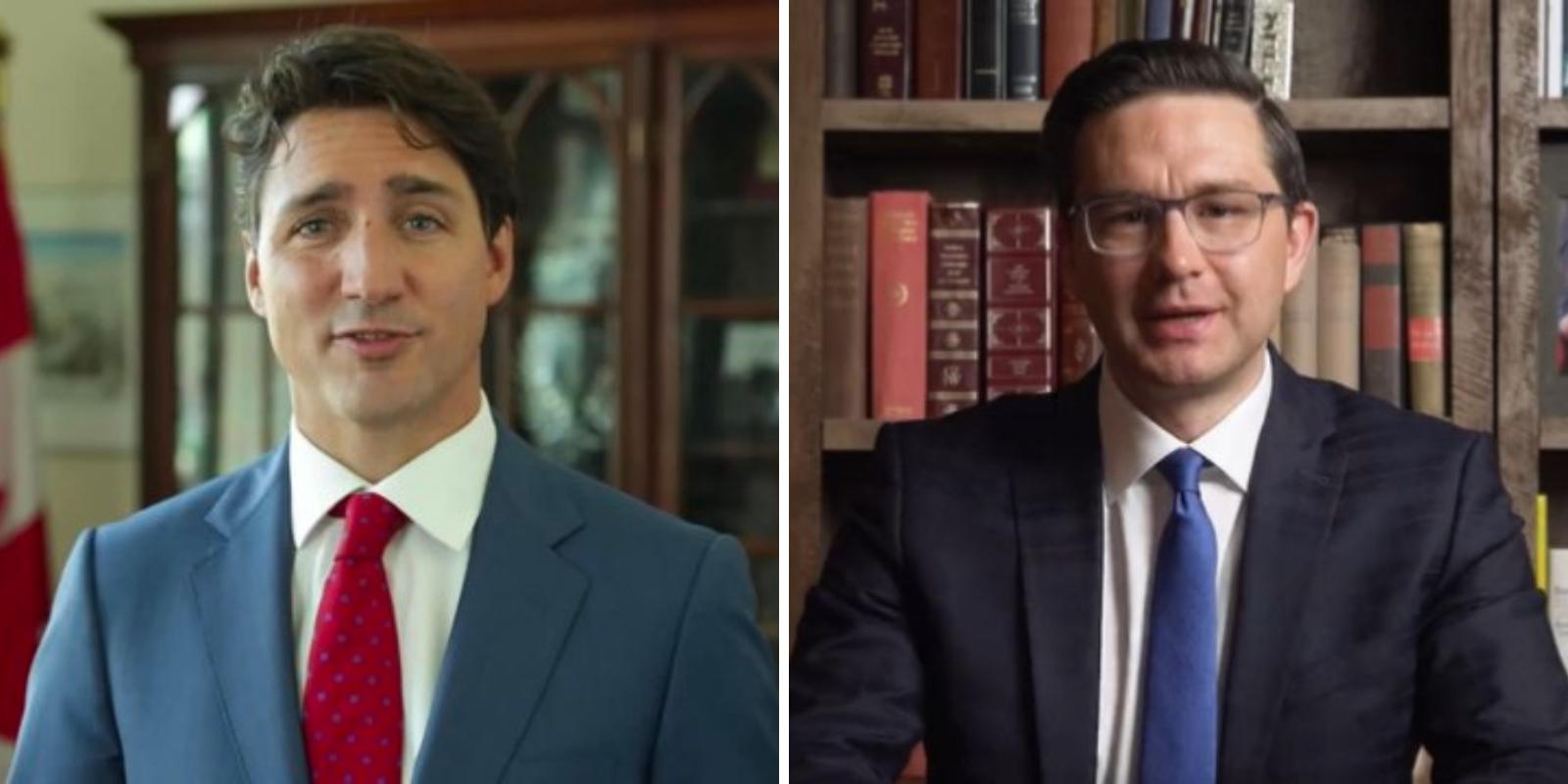 Since being elected leader of the Conservative Party of Canada, Pierre Poilievre has made an impact on the political landscape of the country.

A new poll shows his party ahead of Prime Minister Justin Trudeau’s Liberals as he garners support from those who voted for the People’s Party in the past.

On Tuesday, the Angus Reid Institute released its latest federal polling data, asking Canadians about who they plan to vote for in the next election, and what they thought of each party’s leader.

The poll found that the Conservatives under Poilievre now hold a seven-point lead over the Trudeau Liberals, an advantage “not seen in more than three years.”

Driving this shift, in part, is an exodus of voters from the PPC to the Conservatives. Of the 5 percent who chose Maxime Bernier’s party in 2021, three of four said they intended on voting for Poilievre’s Conservatives in the next election.

Both Poilievre and Trudeau are seen as having their strengths and weaknesses. The former was seen by more Canadians as having the ability to handle economic issues such as the cost of living crisis, while the latter was seen as more adept when it comes to tackling climate change and health care.

Trudeau continues to do well among women, especially those 18-34, however among men, across all age groups around 48 percent disapprove of his performance as prime minister.

Nationwide across all demographics, Trudeau is seen favorably by only 40 percent, with 56 percent saying they either moderately disapprove or strongly disapprove of the job he’s done.

A full 14 percent of Canadians say they “don’t know” how they feel about Poilievre, over three times the number who said they were unsure about Trudeau.

Compared to the past two Conservative leaders, however, Poilievre does make a slightly less favourable impression on Canadians.

Conservative and PPC voters describe him as “strong,” “strategic,” “honest,” and “inspiring,” while supporters of the other parties say he’s “arrogant,” “dishonest,” and “corrupt.”