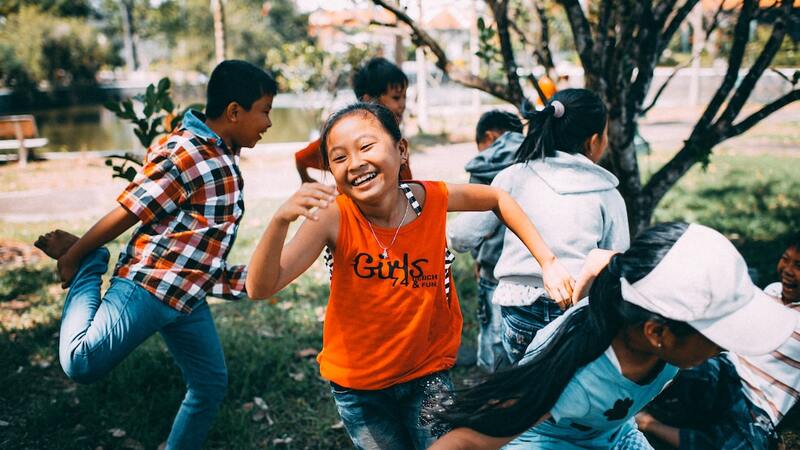 Lt. Governor Randy McNally (R-Oak Ridge-District 5) and Senator Ferrell Haile (R-Gallatin-District 18) replied by stating they expect a bill dealing with “transgender medical care” to be sponsored when the 113th General Assembly convenes in 2023.

Representative John Ragan (R-Oak Ridge-District 33) told The Tennessee Conservative that he has a bill in draft, which is similar to ones that were killed in the Senate last general session, but the push for its passage depends upon whether he is reelected to office.

However, concerned Tennesseans are voicing that they are not content with waiting until 2023 for legislation that may or may not be presented or be passed and are calling for the Tennessee General Assembly to have a Special Session to address this issue.