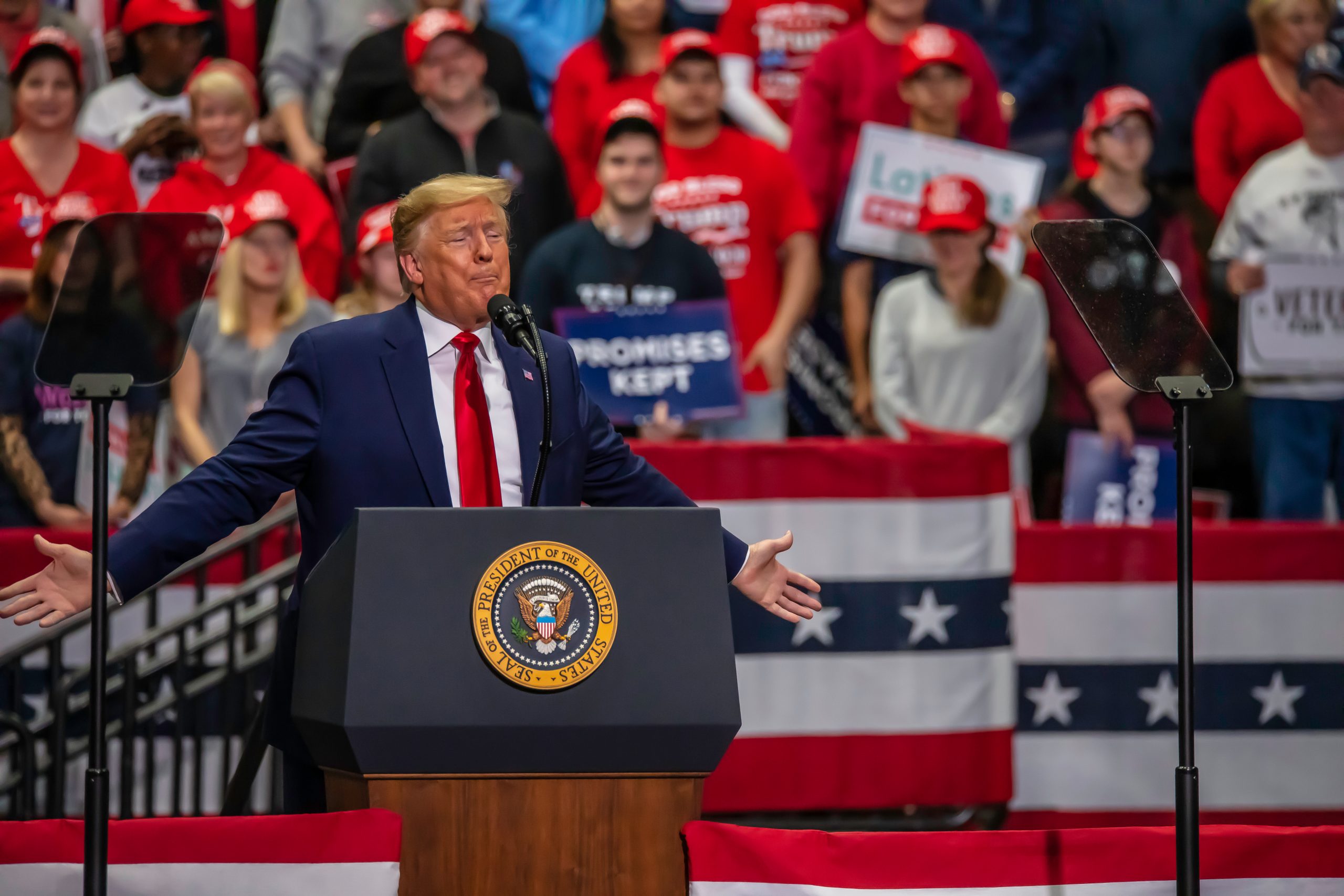 CNN was forced to admit on Monday’s ‘New Day’ broadcast that the Democratic Party is losing its hold on the African American voter — a key demographic they will need if they want to win in the November midterms or the 2024 Presidential elections.

CNN Senior Data Reporter Harry Enten reports the following about recent polling and what it could mean for the Democrat Party:

“Black voters are the core part of the Democratic Party. And as you can see here in the race for congress. Look, they’re still getting 74 percent support in the pre-election polling right now but compare that to the final polling for 2020 President and 2018 Congress. In 2020 it was 84 percent, 85 percent in 2018. ”

Democrats have effectively lost 10 percent of support among black voters in 2 years! Voters across the country – regardless of race – realize Biden and his cronies are not leading the country effectively. We deserve better and we can get better by voting differently. It looks like a red wave could be coming. But it does not end there. Many of these voters are coming over to the Republican Party in an unprecedented numbers!

“You can look at the Republican column as well, and you can see 12 percent, not exactly high but it was actually the high water mark. It was 9 percent in 2020, 9 percent in 2018. So basically what was a 75, 76 point margin is now down in the low 60s. So look Democrats are still well ahead with African Americans but in a game in which you’re trying to drive up margins, the margin among African Americans for Democrats is clearly down.”

This is also true with regard to the Hispanic community. As the DC Enquirer reports, a recent NBC/Telemundo poll shows us that Republicans have effectively widdled 20 points off the Democrats’ lead among Hispanic voters over the span of ten years, making the margin bridgeable within the foreseeable future. The Party of Trump is the party of the future. The Democrats had better shape up and get with the times if they want to be competitive in — yes, even in the near future.