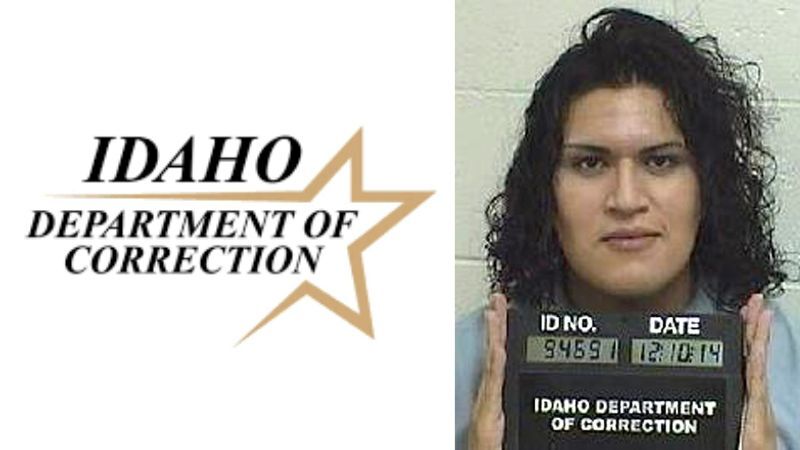 A violent sex offender who was incarcerated for the sexual abuse of a 15-year-old boy has been awarded more than $2.5 million in legal fees after suing the state of Idaho for withholding “gender affirming care,” Reduxx reports.

The individual now goes by the name of Adree Edmo. Edmo filed the lawsuit against the state of Idaho and the department of correction’s medical provider, Corizon Correctional Healthcare, in 2017 after being denied gender surgeries.

Initially, US District Judge B. Lynn Winmill ordered the state to pay for the surgery, ruling that Edmo was at risk of irreparable harm without it. The state appealed the decision, arguing that Edmo’s “uncontrolled mental health issues” left the inmate ineligible, as well as Edmo’s refusal to participate in therapy prior to the surgical removal of the penis to create genitals that give the appearance of a vagina.

But the appeal was unsuccessful, and the surgery on the convicted sex offender went ahead at the expense of the taxpayer, making Edmo the first person in the country to receive court-ordered “gender confirmation” surgery in prison. The wish to be transferred to a women’s prison was granted in 2020. Edmo was released in 2021.

“We cannot divert critical public dollars away from the higher priorities of keeping the public safe and rehabilitating offenders,” Idaho Governor Brad Little said in a statement in 2019. “The hardworking taxpayers of Idaho should not be forced to pay for a convicted sex offender’s gender reassignment surgery when it is contrary to the medical opinions of the treating physician and multiple mental health professionals.”

But the courts disagreed, finding that the denial of care violated the Eighth Amendment’s prohibition on cruel and unusual punishment. This decision was upheld by the Ninth Circuit Court of Appeals and the Supreme Court refused to review it. This naturally raises the question of whether women being incarcerated with violent male sex offenders would fall under the same category of cruel and unusual punishment.

Throughout the proceedings, Edmo claimed to have been living as a woman prior to being incarcerated, but Reduxx reports that this narrative was challenged by another of Edmo’s victims, a former partner who had suffered abuse so severe that Edmo served a prison term for it.

Brady Summers had dated Edmo for two years, during which time Edmo presented as a masculine gay man who “never once indicated anything of gender dysphoria.” It was not long after Edmo was released from prison after serving a sentence for the abuse of Summers that the violent abuser sexually assaulted an underage boy at a party. In 2012, Edmo was charged with the sexual abuse of a child under the age of 16, and sentenced to 10 years in prison for the crime.

Judge Winmill awarded Edmo a little over $2.5 million in legal fees, which according to Reduxx, included $465 an hour for many of the lawyers. Edmo was represented by seven attorneys, one of whom was Amy Whelan of the National Center for Lesbian Rights, who welcomed the ruling, stating: “Federal law requires defendants to pay the reasonable attorney fees and costs of a civil rights plaintiff that proves that [Edmo’s] civil rights complaint has been violated.”

According to Reduxx, Edmo is not currently required to register as a sex offender, and social media activity since being released from prison mentions traveling across the United States to multiple destinations including Nevada and California.