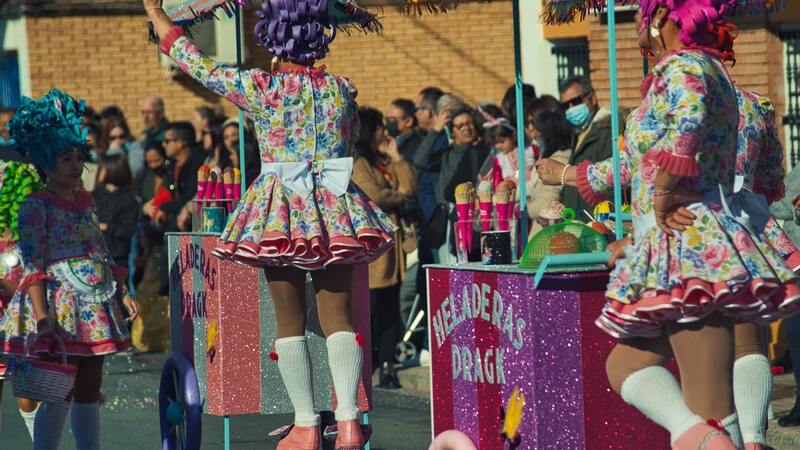 There has been a surge in recent months of drag show events for kids, like the one in Dallas over the weekend. It’s disturbing and, most importantly, it’s evil.

There’s only one reasonable response to the left’s insatiable desire to include children in their debauchery, and Michigan GOP candidate for governor Trudy Dixon appears to have discovered it.

Candidate Trudy Dixon sees the reality of the situation, and she’s ready to create and enforce severe laws to protect kids from LGBT predators.

“As Governor, I will sign a bill that creates severe criminal penalties for adults who involve children in drag shows.  This type of behavior is criminal child sexually abusive activity.

We will make Michigan the toughest state in the country on child sex abusers.”

This is the only appropriate response, and Republican politicians who refuse to take a strong stance such as this will only make things worse by their unprincipled complacency and moral incompetency.