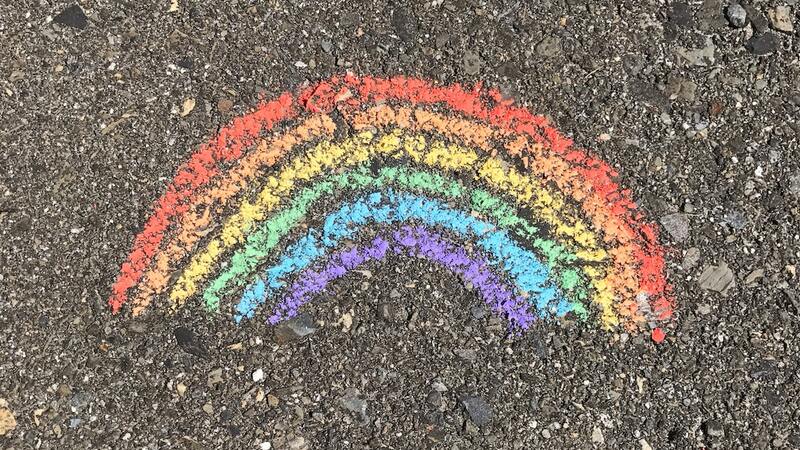 Chattanooga’s Pride Week began last Friday (Sept. 23rd) and the second day was promoted as “Youth Day.”  WanderLinger Brewing Company hosted a drag show where a child was allowed to touch the crotch of Chattanooga Princess Parties “Ariel” and later a drag queen spread his legs in front of another child.

“Ariel” representing Chattanooga Princess Parties is not a drag queen, but one concerned Chattanooga parent said that when “Ariel” allowed the little girl to rub her crotch, she probably thought it was innocent enough, but it looks horrible in the videos.

The parent goes on to say that the fact the company participated in the event, knowing it was a drag queen show, is “despicable.”

Robby Starbuck said, “It’s NOT hard to redirect a kid away from that area if they go to feel your crotch.”