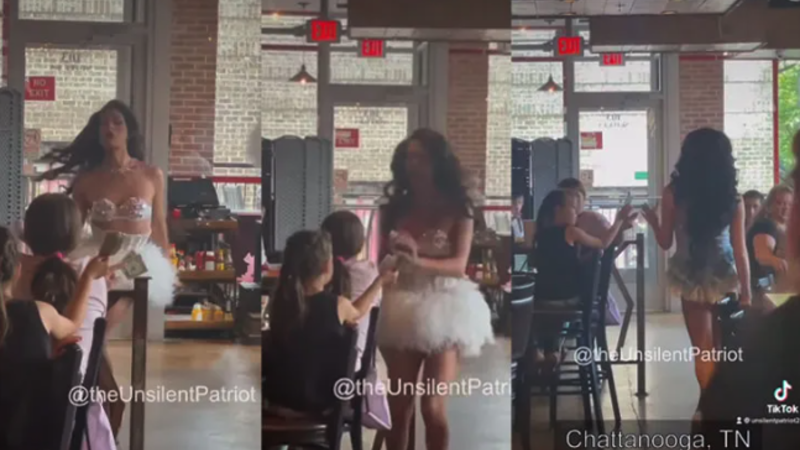 On September 25th, The Big Chill & Grill in Chattanooga hosted a drag show that was billed as “all-ages” where children could be seen putting dollar bills into Drag Queen’s costumes.

This is the third event of Chattanooga Pride Week to either be promoted specifically for children, or to be billed as “All-Ages”.  This particular event was called “Brunch with the Dolls.”

Leave a review for The Big Grill & Chill HERE.