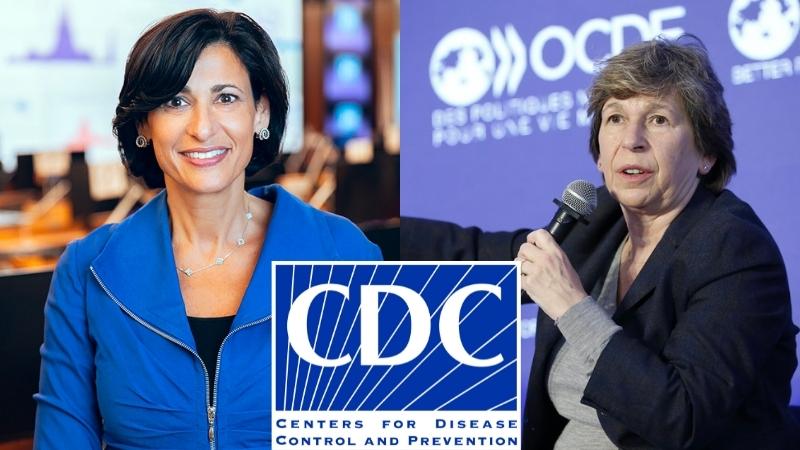 New documents have revealed that Dr. Rochelle Walensky, the director of the Centers for Disease Control and Prevention (CDC), only met with parents one time in the lead-up to the release of the agency’s school reopening guidance last year, with those “parents” in attendance at that meeting being predominantly leftist activists, including the founder of a transgender advocacy group.

The meeting, which was held up as a solid example of the CDC consulting parents prior to the release of the guidelines for reopening K-12 schools following the Covid lockdowns, was actually a private roundtable that featured several heads of Democrat-funded organizations, according to documents provided to Fox News by nonpartisan watchdog group Americans for Public Trust (APT).