CCP says China has the right to force Taiwan into reunification 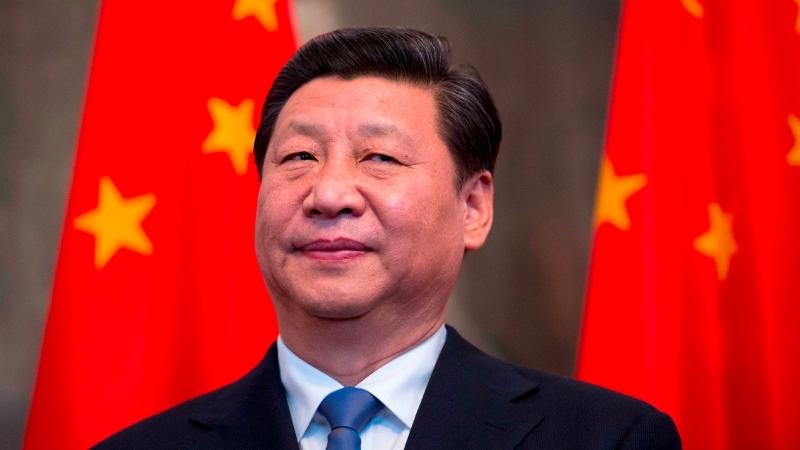 President Xi Jinping of the People's Republic of China declared on Sunday that the ruling Chinese Communist Party (CCP) will “never” renounce the right to use force over Taiwan.

During a speech opening the CCP's 20th party congress in the capital city of Beijing, Xi claimed that China has always “respected, cared for and benefited” the people of Taiwan, but that resolving the tension is “the Chinese people's own business.”