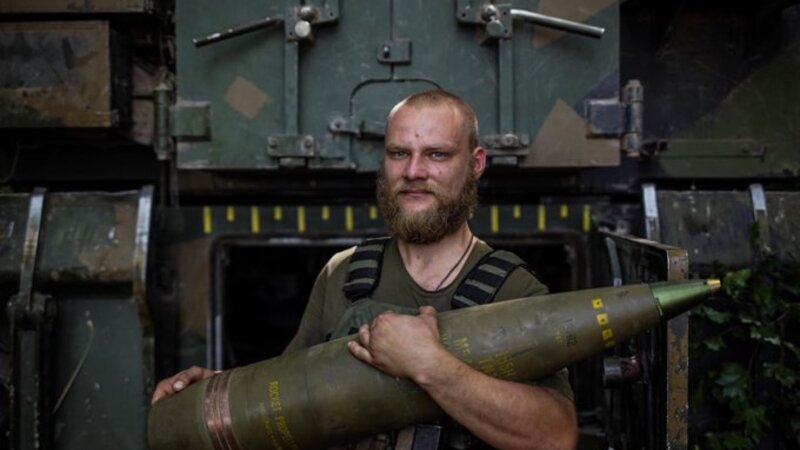 CBS News has sensationally censored its own documentary after the film exposed how only 30% of weapons funding provided by the US makes it to the front lines.

A tweeted posted by CBS on Friday promoted its new film ‘Arming Ukraine’ by explaining that the documentary “explores why much of the billions of dollars of military aid that the U.S. is sending to Ukraine doesn’t make it to the front lines: “Like 30% of it reaches its final destination.”

In the documentary, experts told CBS they had no idea where most of the weaponry was going.