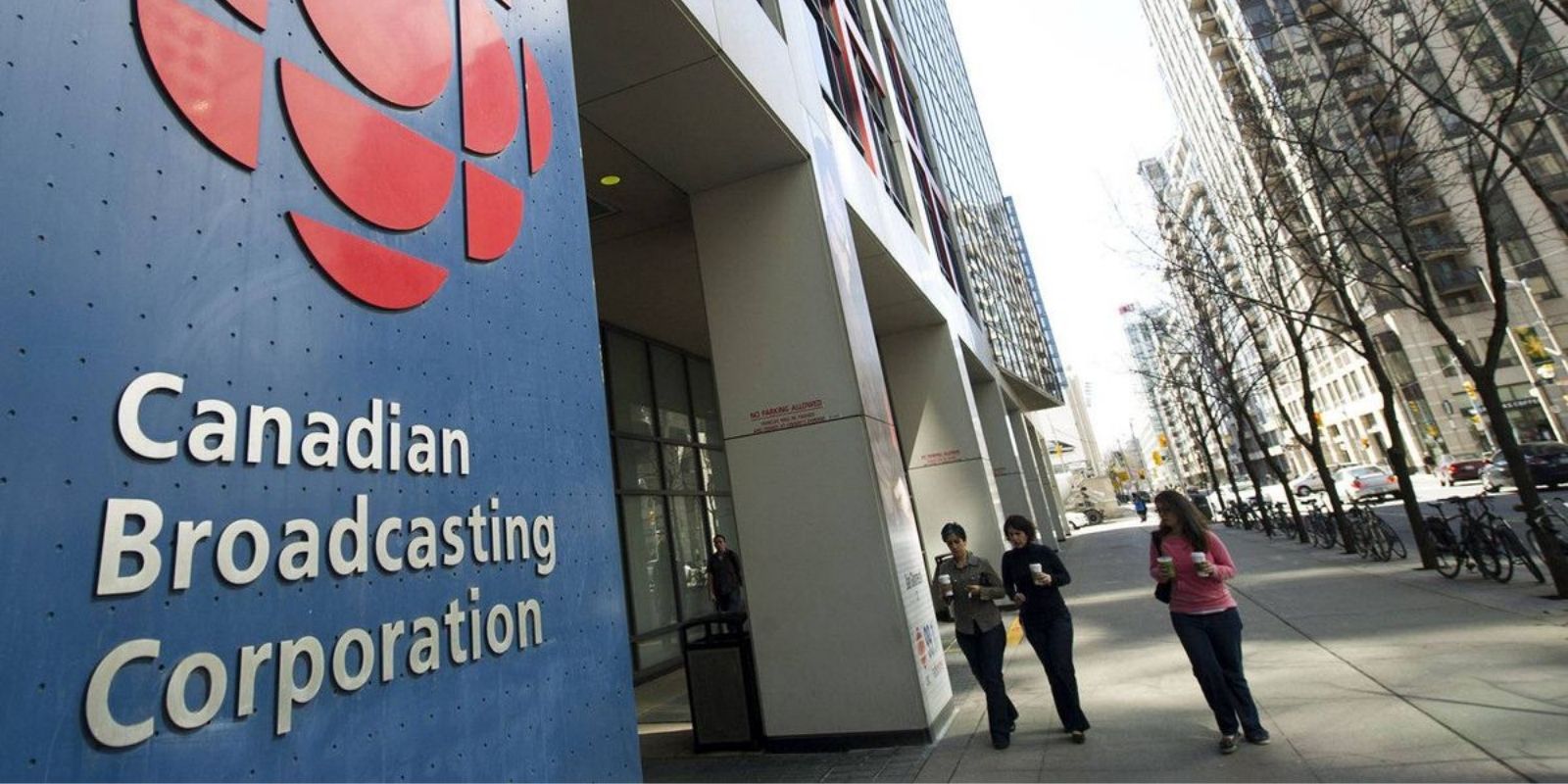 The Canadian Broadcast Corporation (CBC) was given a grey verification badge on Twitter, rather than the gold one that was awarded to other state-affiliated media outlets like PBS or NPR.

A grey checkmark denotes that the “account is verified because it is a government or multilateral organization account.”

In 2020, Twitter started labeling “state-affiliated media entities.” China's Xinhua and People's Daily as well as the since-banned Russia Today and Sputnik at the time were labeled under their Twitter profiles as being state-affiliated. CBC was not given a label.

The Twitter policy defines state-affiliated media as “outlets where the state exercises control over editorial content through financial resources, direct or indirect political pressures, and/or control over production and distribution.”

Twitter only placed labels on “relevant Twitter accounts from the five countries that comprise the permanent membership of the UN Security Council (China, France, Russia, the United Kingdom, and the United States) and to accounts that were “heavily engaged in geopolitics and diplomacy, state-affiliated media entities, individuals, such as editors or high-profile journalists, associated with state-affiliated media entities.”

CBC News and all other CBC accounts, however, was given a gold checkmark.