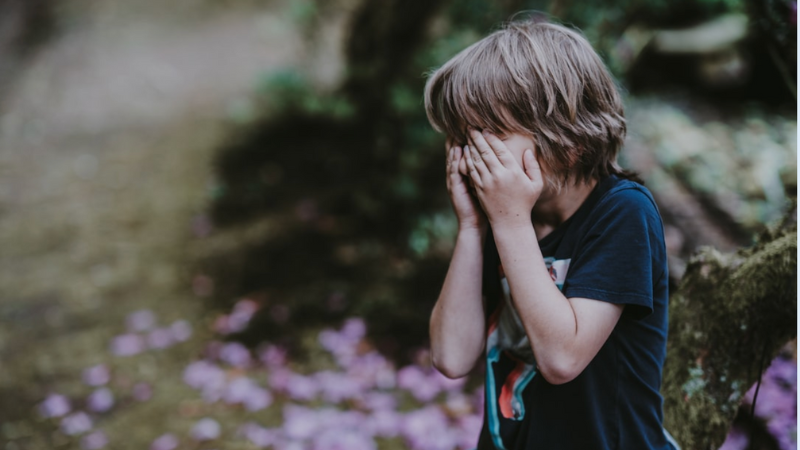 A man who worked as a babysitter with Care.com has been charged with the production of child pornography in Seattle. At least one of the children who was seen in the exploitative images was reported to have been in his care, police say.

Antonio Diego Brugnoli-Baskin advertised his services as a babysitter on Care.com. The 23-year-old has been charged in federal court, and remains detained.

Google had reported to the National Center for Missing and Exploited Children (NCMEC) that an account associated with Brugnoli-Baskin had uploaded 129 images showing children being sexually abused.

Brugnoli-Baskin was taken into custody on Thursday, according to the Department of Justice. The case is being investigated by the Seattle Police Internet Crimes against Children Task Force as well as the FBI.

From 2018-2020, the suspect had also been “employed as a lifeguard and swim instructor at public pools in Magnolia and Queen Anne, as a ski instructor at Snoqualmie Pass, and at the Wallingford Farmer's Market,” according to Komo News.

Care.com connects users to child care, senior care, housekeeping, daycare, pet care, and tutoring. In the small print, they note that “Care.com does not employ any caregiver and is not responsible for the conduct of any user of our site.”

Families who may have left their children in the care of Brugnoli-Baskin are urged to contat law enforcement at christine.nichols@seattle.gov.