Buses Carrying Illegal Aliens From Texas To D.C. Will No Longer Stop In Chattanooga 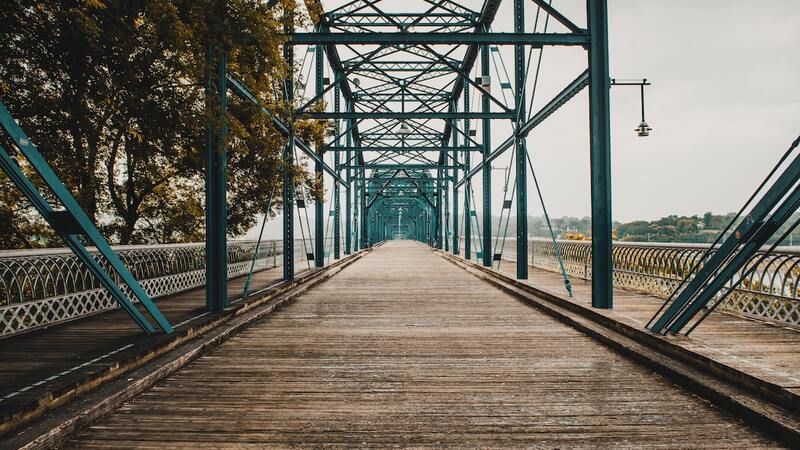 Earlier this week, we reported that buses loaded with immigrants originating from the border in Texas were making pit stops in Chattanooga on their journey to D.C.  Chattanooga Mayor Tim Kelly states that the buses have now changed their route and will no longer be stopping in Chattanooga.

As of August 8th, more than 150 buses traveling from Arizona and Texas have transported thousands of illegal immigrants to the nation’s capital. Since April, Texas alone has transported over 6,800 individuals to D.C.  Chattanooga became a pit stop for some of those buses en route.

Mayor Kelly stated that the City was unaware that the charter buses were passing through or stopping in Chattanooga, prior to calls made by concerned citizens to the Chattanooga Police Department (CPD) about buses loaded with immigrants having layovers at the Comfort Inn just west of downtown Chattanooga at 3117 Parker Lane.  However, the Kelly administration admits to hearing “rumors” about charter buses over the last few weeks, but was unable to establish details prior to last week.

The CPD discovered Chattanooga was simply a stopping point for buses to change drivers on their journey to the Northeast.