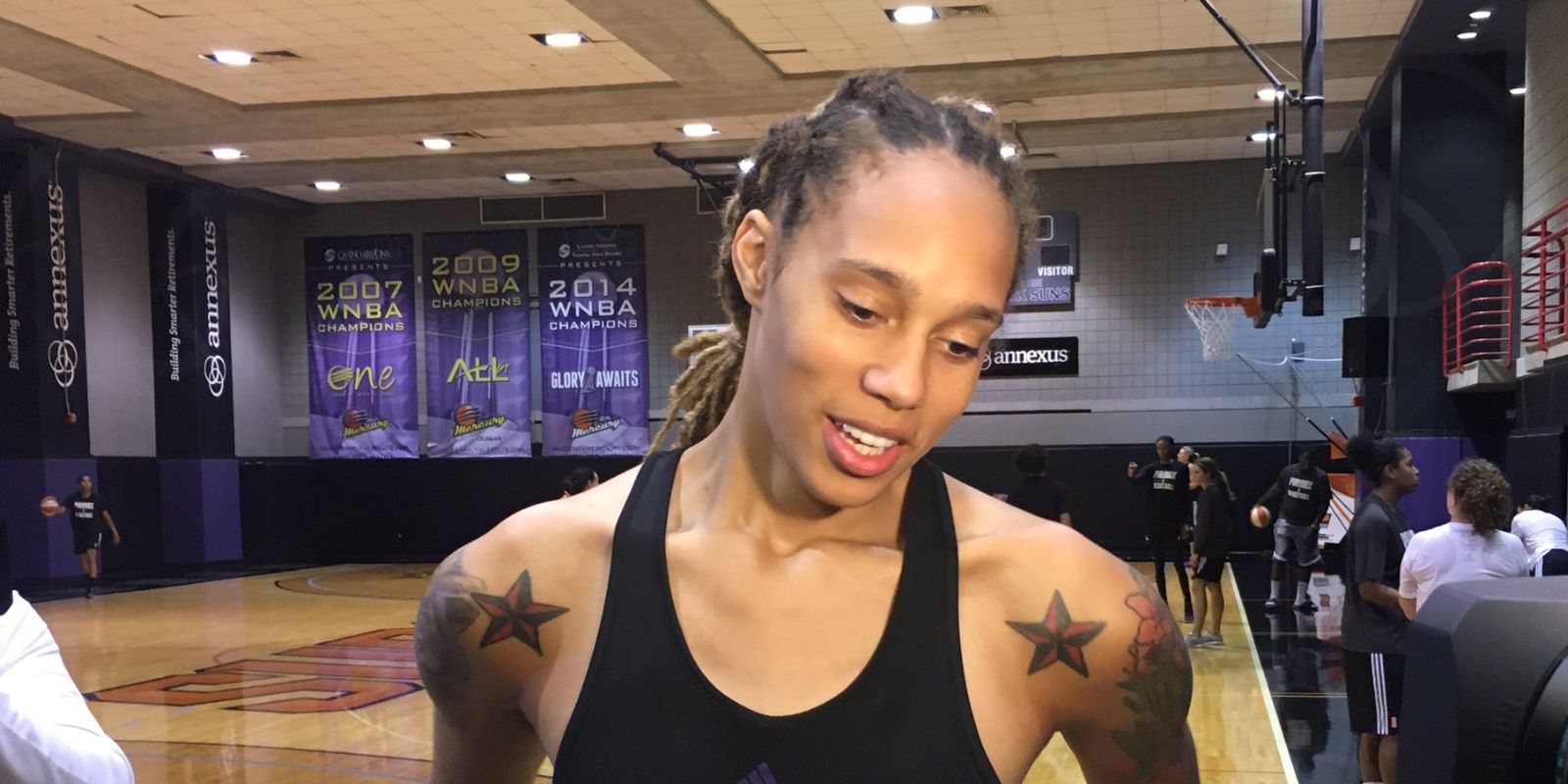 A Russian court upheld the nine-year prison sentence for American basketball player Brittney Griner on Tuesday for drug possession. Griner appeared via video at the Moscow Regional Court from a penal colony outside the city, where she is imprisoned and will remain.

Griner was convicted on August 4 after police found vape canisters containing cannabis oil at the Moscow airport where she landed.

Griner's appeal was rejected after a ruling on Tuesday to uphold the sentence. The ruling did state that Griner will have time served in prison with her pre-trial detention now being included in her sentence, with each day of pre-trial detention being counted as 1.5 days in prison. Griner will thus have to serve around eight years in a Russian prison, reports AP.

Griner's arrest came as tensions were high between Russia and the United States and just days before Moscow made the call to send troops to Ukraine. Griner played basketball in a Russian women's league during the WNBA's off-season.

Griner said that she packed the canisters accidentally and that she was prescribed cannabis for pain. She pleaded guilty to the charge. Griner's sentence of 9 years was close to the maximum of 10, with her legal team saying that the punishment was excessive.

“I'd like to plead guilty, your honor. But there was no intent. I didn't want to break the law,” Griner said, speaking English to the court.

The White House told reporters following her conviction that they were aggressively pursuing every avenue to bring home Griner to the United States.

“Russia is wrongfully detaining Brittney,” Jean-Pierre said. “She never should have had to endure a trial in the first place. We have repeatedly called for Russia to release her immediately so she can be with her wife, loved ones, friends, and teammates.”

In July, there were reports that the Biden administration offered to exchange a convicted Russian arms trafficker Viktor Bout for the release of Griner and Pail Whelan.