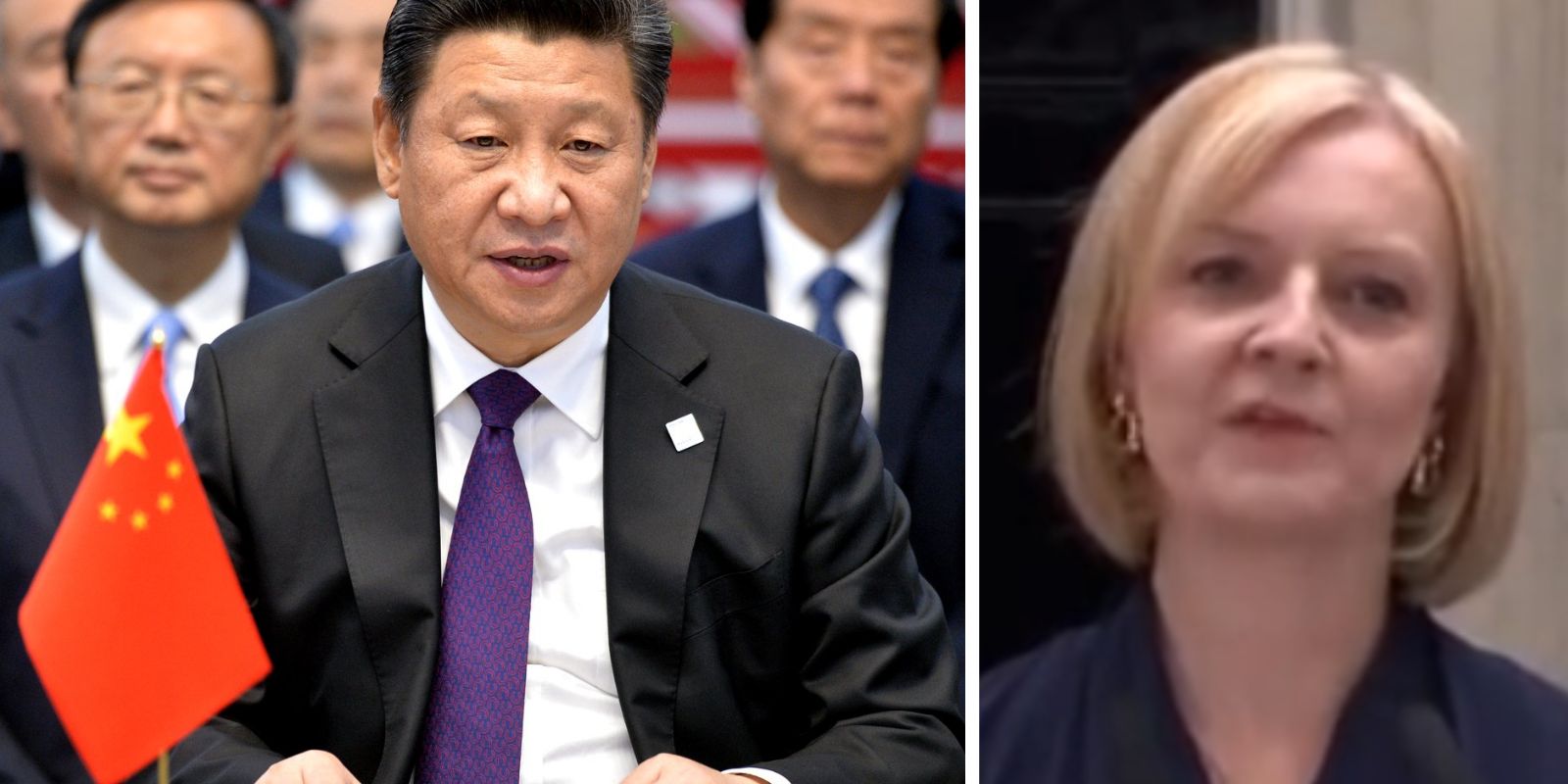 UK Prime Minister Liz Truss will categorize President Xi Jinping’s China as a “threat” ahead of the country’s 20th National Congress. China will now join North Korea, Iran, and Russia as countries that the UK defines as a threat to their interests.

According to the Sun, the UK previously listed China as a “systemic competitor” under Boris Johnson. The Truss government will be upgrading that to “threat” after announcing review of the policy last month.

Director of the Government Communications Headquarters Sir James Fleming said “China’s great strength combined with fear is driving them into actions that could represent a huge threat to us all.” He also warned against parents allowing their children on the CCP-owned app TikTok.

“They see nations as either potential adversaries or potential client states, to be threatened, bribed, or coerced,” he said.

Fleming said at a speech at the Royal United Services Institute that China was looking to dominate the tech world and that it put them against “the whole open, democratic order and the international rules-based system.”

A senior Tory source said that the designation was long overdue, and added: “It is time we stopped messing around and recognized that China poses a threat to the way we live our lives, and it is time now to treat them in the same way we treat Russia.”