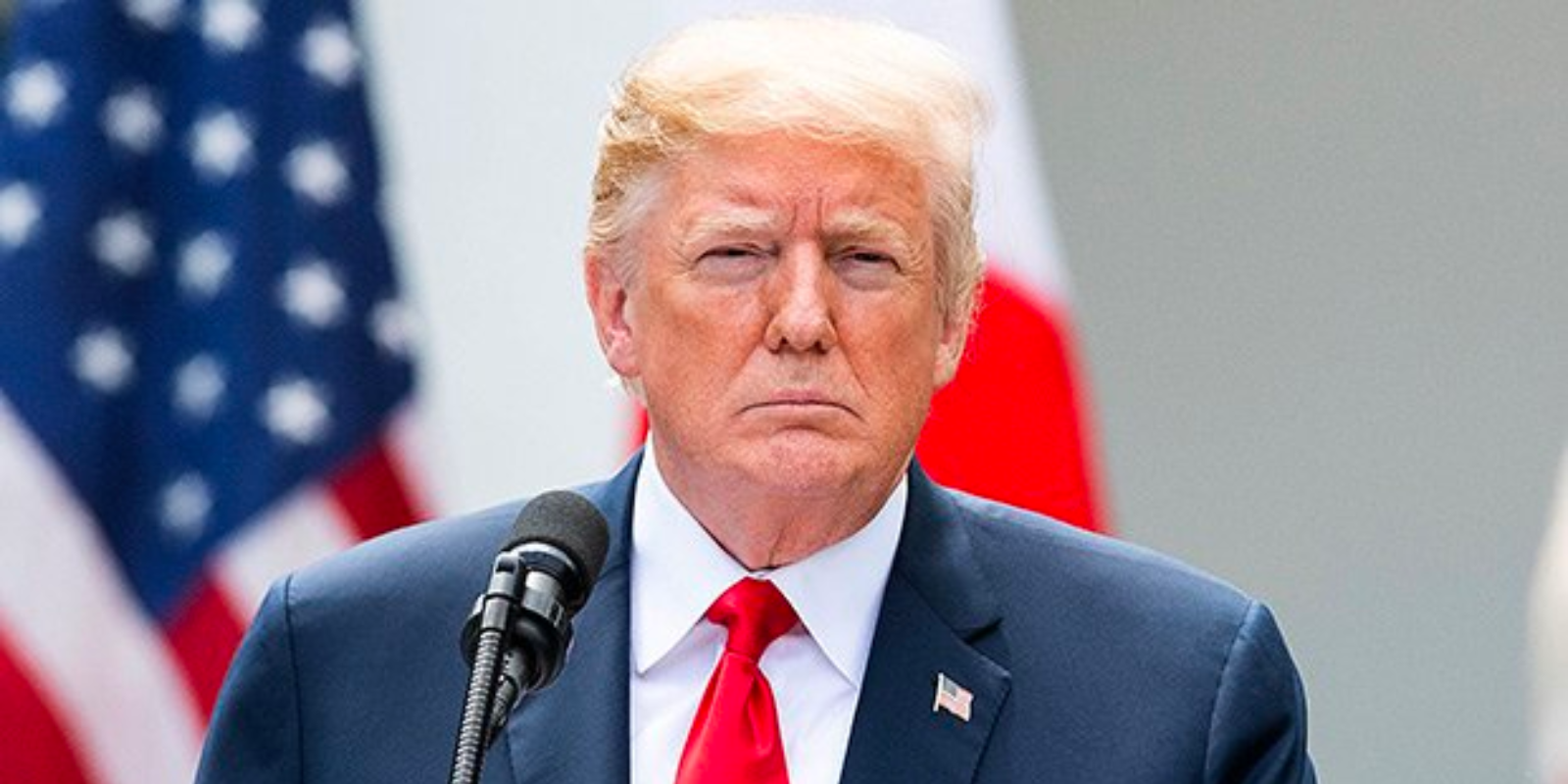 Judge Raymond Dearie, the man in charge of reviewing the materials seized by the FBI during the raid on Donald Trump’s Mar-a-Lago residency in August, questioned the former President’s attorneys during Tuesday’s courtroom hearing.

Dearie called on Trump’s lawyers to provide evidence for the claim that Trump had declassified the documents which were discovered in his residence.

“You can’t have your cake and eat it,” said Dearie to the Trump team.

Following the raid, Trump argued that the 11,000 documents taken from Mar-a-Lago were legally possessed, including about 100 bearing classification markings.

According to Politico: “Dearie bristled at the effort by Trump’s lawyers to resist his request for proof that Trump actually attempted to declassify any of the 100 documents that the Justice Department recovered from his estate. Without evidence from Trump, Dearie said his only basis to judge the classification level of the records was the fact that they all bear markings designating them as highly sensitive national security secrets — including some that indicate they contain intelligence derived from human sources and foreign intercepts.”

Trump had demanded that a special master review the documents taken from the residence, with Dearie being a name proposed by them, along with two other names. Deatie was appointed by President Ronald Reagan in 1986.

Dearie, 78, noted that the current litigation filed by Trump is civil, since no criminal files have been charged. This means that the burden of proof is on the Trump team to back up “any assertion of privilege or other protected interest in the documents,” Politico writes.

Dearie was asked by the Trump team to set in motion the process of getting security clearances so that the allegedly classified documents could be reviewed. This, however, was halted after prosecutor Julie Edelstein said that some records had not been declassified for review due to their sensitive nature.