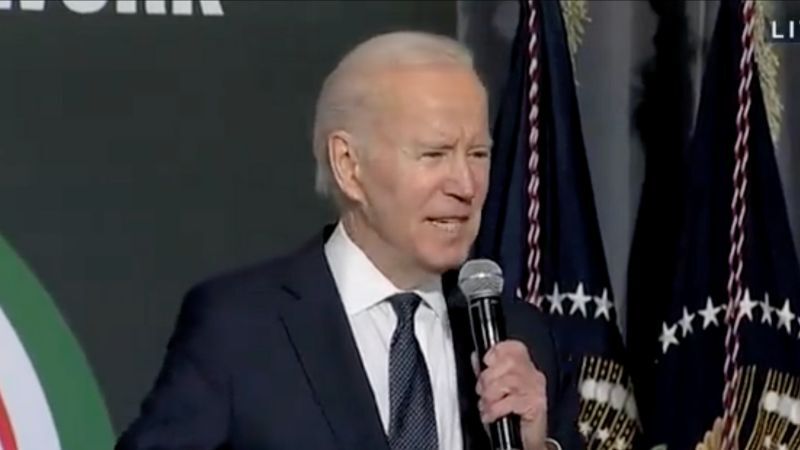 Six more classified documents have been found in Joe Biden's Delaware home, some from his time in the Senate, others from his time as VP.

Biden’s Wilmington, Delaware was subject to a new search by Department of Justice authorities. On Friday, the authorites found the additional six documents.

A statement was made by Biden's lawyer on Saturday evening:

“President Biden directed his personal lawyers to be fully cooperative with the Justice Department as part of its ongoing investigation. That has been the case since a small number of materials were initially discovered at the Penn Biden Center. His team voluntarily and promptly disclosed the initial discovery to the Archives and subsequent discoveries to DOJ, as is the proper protocol.

“Since the beginning, the President has been committed to handling this responsibly because he takes this seriously. As detailed in the statement released by the President's personal attorney, the President and his team are working swiftly to ensure DOJ and the Special Counsel have what they need to conduct a thorough review. On Friday, DOJ conducted a comprehensive search of the President's Wilmington residence, and it concluded late Friday night.

“The statement from the President's personal attorney details how that search was conducted, what materials were reviewed, and what was found. Neither the President nor the First Lady were present during the search. The President's lawyers and White House Counsel's Office will continue to cooperate with DOJ and the Special Counsel to help ensure this process is conducted swiftly and efficiently.”

On Friday, White House Press Secretary Karine Jean Pierre insisted six times that the search for classified documents was over.

AG Merrick Garland appointed a special counsel earlier this month to investigate this Biden scandal. Classified documents from Biden's time as VP have been found in his former UPenn office, his garage, and in his Delaware home.

Earlier today, it was revealed that Chief of Staff Ron Klain is expected to resign amid the growing scandal.

Former President Donald Trump is still under criminal investigation by a special counsel over the issue of classified documents at Mar-a-Lago.