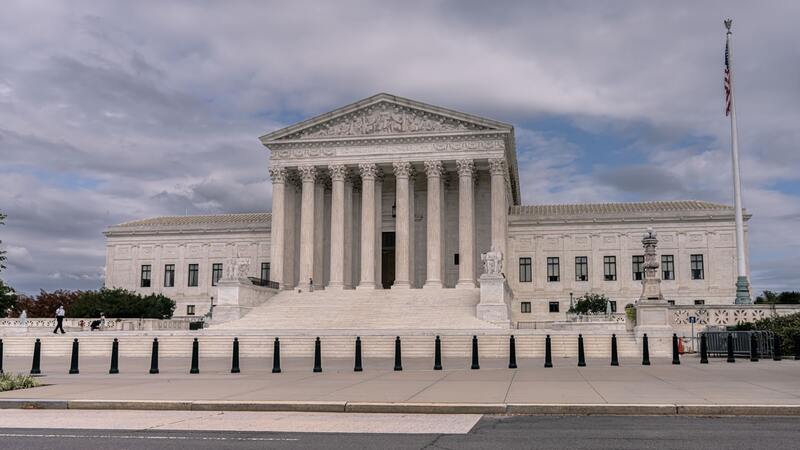 This morning, the Supreme Court announced a major victory in what has been one of the most highly anticipated decisions of the summer.

The court struck down a New York law that required citizens to prove a need to carry a gun in order to receive a license to carry. Six other liberal states have similar laws, making this ruling significantly impact one-quarter of the nation’s population.

Given the slew of disappointing rulings from SCOTUS in the last couple of years, it’s good to see our Justices upholding the Constitution in this decision.

How do you think the Biden administration will react to this major win for second amendment rights?