BREAKING: Purchase of AR-15s, AK-47s to be banned in Illinois 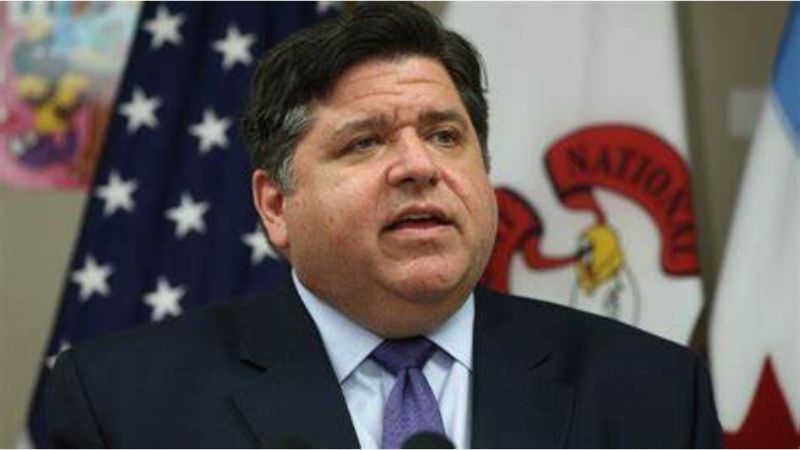 On Tuesday, the Illinois House passed House Bill 5471, or the “Protect Illinois Communities Act,” described as “one of the strongest assault weapons bans in the country” by Democrat leaders in the state.

According to local news, the bill creates an “immediate ban on the sale and possession of defined assault weapons, although current legal owners may continue to keep their weapons under a grandfather clause. The ban also includes .50-caliber rifles and cartridges and rapid fire devices known as ‘switches.' Magazines will have a limit of 10 bullets for long guns and 15 for handguns.”

According to the Reload, the House passed the bill in a 68-41 vote. The bill's “assault weapons” that are banned include “the sale and manufacture of certain semi-automatic firearms like AR-15s and AK-47s, handgun magazines capable of holding more than 15 rounds of ammunition, long gun magazines capable of holding more than ten rounds of ammunition.”

The bill also extends the time the state's “red flag” law can prohibit a person tagged under the law from purchasing a firearm.

Three Democratic leaders, Governor Pritzker, Senate President Don Harmon, and House Speaker Chris Welch, said in a statement, “After continued negotiations between the leaders, stakeholders, and advocates, we have reached a deal on one of strongest assault weapon bans in the country. With this legislation we are delivering on the promises Democrats have made and, together, we are making Illinois' gun laws a model for the nation.”

This law will mark Illinois as the ninth state to pass a so-called “assault weapons” ban and the fourteenth state in the union to regulate ammo and magazine capacity.

The Executive Director of the Illinois State Rifle Association, Richard Pearson, told the Reload, that the bill “flies in the face of the Supreme Court.”