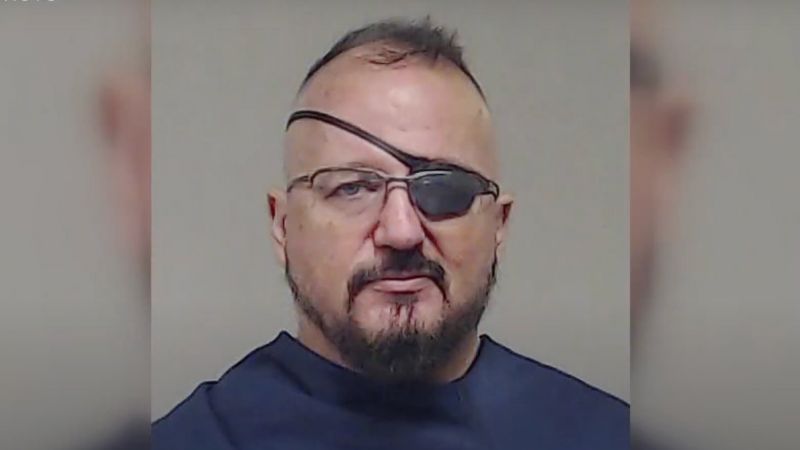 On Tuesday evening, a Washington, DC jury found Oath Keepers founder Stewart Rhodes guilty of seditious conspiracy in connection to the January 6, 2021 riot at the US Capitol.

One co-defendant, Kelly Meggs, was also found guilty of the sedition conspiracy charge, while three others, Kenneth Harrelson, Jessica Watkins, and Thomas Caldwell, were acquitted.

US Code states that sentencing for this charge is a fine, less than 20 years in prison, or both.

According to CNN, Rhodes had been acquitted of conspiracy to obstruct an official proceeding.

Noting the rarity of the conviction, Julie Kelly wrote on Twitter, “No American has ever been convicted of seditious conspiracy. Today a DC jury convicted Stewart Rhodes and Kelly Meggs of attempting to overthrow the U.S. government without weapons and mostly based on texts and videos.”

According to the Associated Press, the last time a seditious conspiracy conviction was handed down was in 1995, when Sheikh Omar Abdel-Rahman and nine others were convicted in a plot to blow up New York City landmarks.