BREAKING: Newsmax to be deplatformed from DirecTV: sources 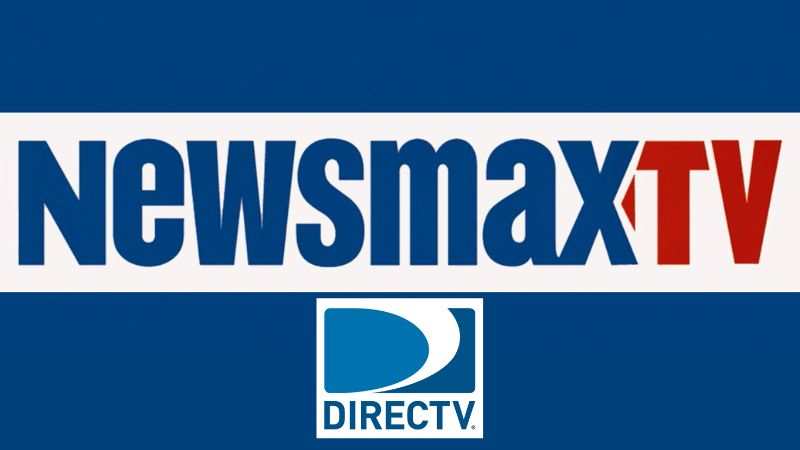 New reports have revealed that there's a “90 percent chance” that conservative news channel Newsmax will be dropped by DirecTV “tonight.”

According to Fox Business Senior Correspondent Charles Gasparino, people close to Newsmax revealed the likelihood that the news channel would be removed, becoming the second conservative news channel to be removed from the TV provider after they dropped One America News last spring.

Gasparino said that this could set up a potential “political battle” with the Republican-led House and “possibly Donald Trump’ against DirecTV owners AT&T and TPG Capital.

According to the Los Angeles Times, Newsmax and DirecTV have reportedly been in talks in regard to a new carriage deal that would keep the channel available. The deadline is set for midnight on January 25.

“We’ve discussed with Newsmax on several occasions that we’d like to offer their programming, however, the network is now seeking significant fees that we would have to pass on to our broad customer base,” the company said in a statement. “Additionally, the same programming offered by Newsmax today is already available at no charge to 100% of US households including our customers.”

DirecTV would reportedly continue to carry Newsmax under its current arrangement, though Newsmax is reportedly asking for cash compensation in its new deal.

People familiar with the matter told the Los Angeles Times that the network would be willing to cease streaming for free once pay TV operators agree to pay a carriage fee.

“We expect DirecTV, and its majority owner AT&T, to treat Newsmax on a fair and equitable basis in relation to all of the channels it carries, especially after both companies de-platformed OAN last year,” a representative for the company said in a statement.