BREAKING: New York City ordered by court to reinstate all those fired over Covid vaccine mandates 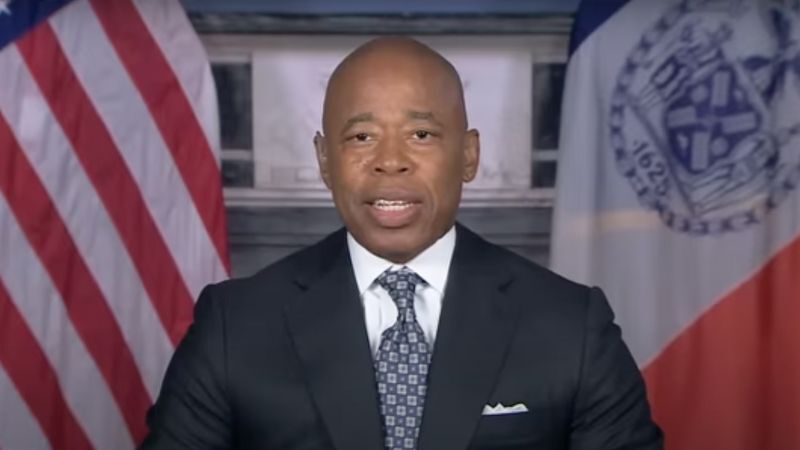 On Tuesday, the New York Supreme Court ruled that New York City must reinstate all employees that were fired because of their vaccination status.

The order also states that for those fired, backpay must be issued.

“Though vaccination should be encouraged, public employees should not have been terminated for their noncompliance,” the court stated.

“Based upon the Petitioners’ vague denials of their exemptions, the fact they were kept at full duty for several months while their exemptions were pending, the Mayor’s Executive Order granting exemptions to certain classes of people, and the lifting of the private sector mandate, this Court finds the Commissioners Orders of October 20, 2021, and December 13, 2021, as well as the Mayor’s Executive Order No. 62 to be arbitrary and capricious,” the court ruled.

The petitioners of the suit are former Department of Sanitation employees that were terminated from their positions in February 2022.

The petitioners argued that Adam’s Executive Order No. 62, which provided exemptions for athletes, performers, and other artists, “rendered the public employee vaccination mandate arbitrary and capricious or unconstitutional.”

In regards to this order, the court said, “There is nothing in the record to support the rationality of keeping a vaccination mandate for public employees, while vacating the mandate for private sector employees or creating a carveout for certain professions, like athletes, artists, and performers.”

“This is clearly an arbitrary and capricious action because we are dealing with identical unvaccinated people being treated differently by the same administrative agency,” the court added.

The court noted that all but one of the petitioners applied for exemptions, and questioned why the city could not keep its vaccine or test policy.

“The Court finds that in light of the foregoing, the vaccination mandates for public employees and private employees is arbitrary and capricious. There was nothing demonstrated in the record as to why there was a vaccine mandate issued for only public employees in October 2021.

“This Court noted that Covid-29 rates were averaging under 1,500 per day in October 2021, significantly lower than today’s average Covid-19 rates. There was nothing demonstrated in the record as to why the private sector mandate was issued months later in December 2021.