BREAKING: NBA legend Shaq offers words of support for Elon Musk as he takes over Twitter 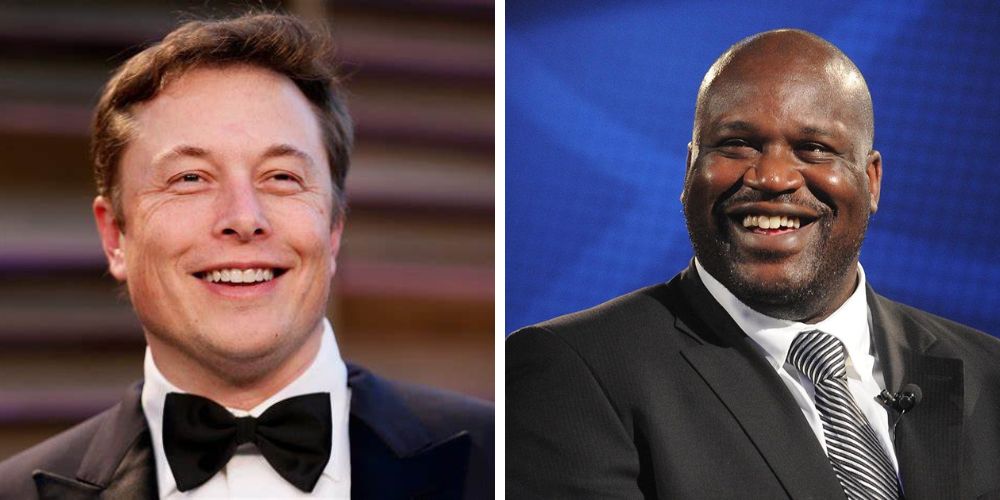 After Elon Musk tweeted a video showing him entering Twitter’s headquarters in California, carrying a sink as he joked on the social media platform, “let that sink in!” NBA legend Shaquille O’Neal replied to the billionaire “Excited to see what you accomplish here.”

O’Neal, an active user of social media, typically addresses whatever is trending online through his Instagram or Twitter accounts.

This is not the first time the Hall of Fame superstar has interacted with the Tesla and SpaceX CEO on Twitter. In April, after Musk originally offered to buy Twitter, Musk began asking questions about the platform publicly on his profile. Musk retweeted a list of the “TOP Ten most followed Twitter accounts from the World of Statistics and asked, “Most of these ‘top’ accounts tweet rarely and post very little content. Is Twitter dying?”

Shaq replied, “I think most ‘celebs’ don’t see the same numbers as they do from other social media platforms and they measure success in numbers but what do I know about marketing.”

In August 2020, Shaq appeared in a video attempting to squeeze himself into a Tesla and asked Musk to make a”Big boy Tesla” so that the 7’1” player could easily fit into the car.

In advance of his seemingly imminent acquisition of the tech company, Musk also changed his Twitter bio, which now simply states “Chief Twit,” and has his location set at “Twitter HQ.”

The multibillionaire has big plans for the platform which according to one report could include cutting staff by up to 75 percent, according to a report.

Fox News reported that on Tesla’s earnings call last week, Musk said he was “excited about the Twitter situation.”

“I think it’s an asset that has sort of languished for a long time but has incredible potential,” he added. “Although obviously myself and the other investors are obviously overpaying for it right now, the long-term potential for Twitter in my view is an order of magnitude greater than its current value.”