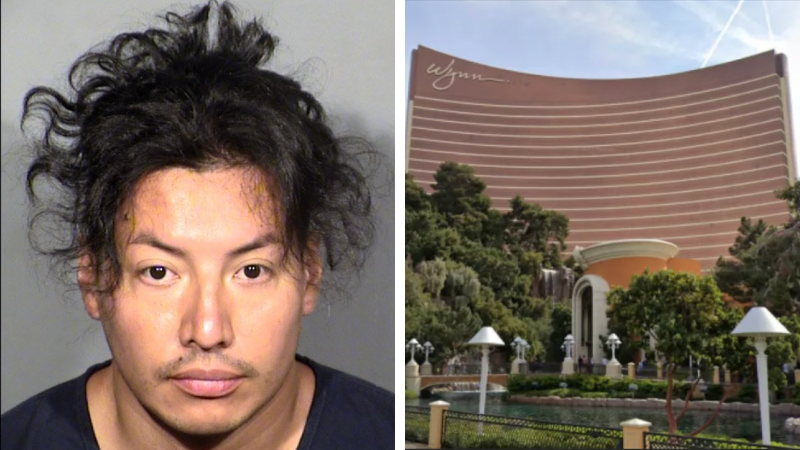 A man charged with a brutal mass stabbing on the Las Vegas strip that left two people dead and 6 injured has been discovered to be a Guatemalan who is in the country illegally. Yoni Barrios, 32, has a criminal record in California.

Fox News' Bill Melugin reported on Twitter that Immigration and Customs Enforcement (ICE) had no record of him at all before this brutal stabbing attack.

Barrios' faces two charges of murder, and six counts of attempted murder. He will be in Clark County court next week, according to Clark County District Attorney Steve Wolfson.

Barrios' victims included 8 people, and the attack occured before 12 pm near the Wynn Las Vegas hotel, according to police. Those two who lost their lives as a result of the attack were local Las Vegas residents, Brent Allan Hallett, 47, and Maris Mareen DiGiovanni, 30.