BREAKING: Liz Truss resigns after only 6 weeks as British PM 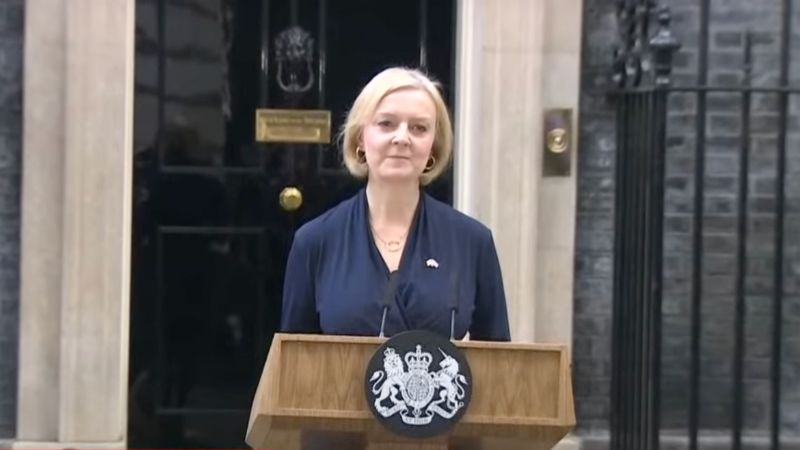 On Thursday morning, UK Prime Minister Liz Truss, who took office in September, announced that she will be resigning from her position.

According to NBC News, Truss now holds the title of shortest-serving prime minister in British history, a title previously held by Geroge Canning, who lasted 119 days in the early 19th century.