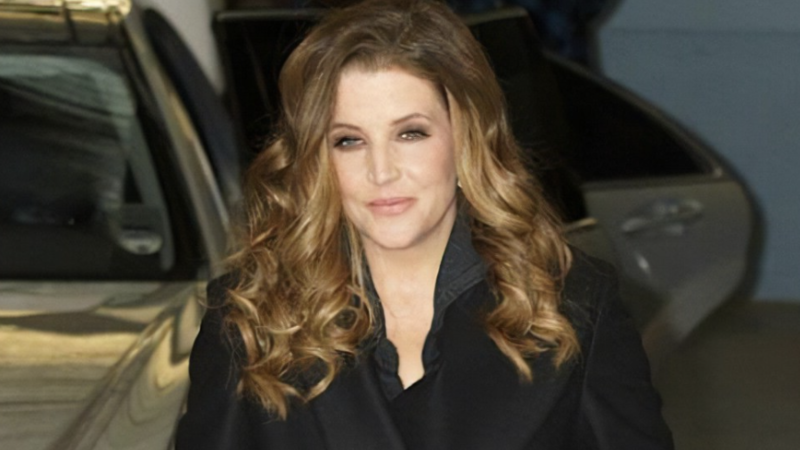 Lisa Marie Presley has died after suffering a cardiac arrest and being rushed to the hospital on Thursday. Presley was 54 years old.

Lisa Marie is the daughter of Elvis Presley and Priscilla Presley.

“It is with a heavy heart that I must share the devastating news that my beautiful daughter Lisa Marie has left us,” her mother Priscilla told PEOPLE magazine Thursday evening.

“She was the most passionate strong and loving woman I have ever known. We ask for privacy as we try to deal with this profound loss. Thank you for the love and prayers. At this time there will be no further comment.”

She is survived by three kids: daughter Riley Keough, 33, with her first ex-husband, Danny Keough, and girls Harper and Finley, 14, with her fourth ex-husband, Michael Lockwood.

In 1994, she married Michael Jackson. “My married name is Mrs. Lisa Marie Presley-Jackson. My marriage to Michael Jackson took place in a private ceremony outside the United States weeks ago,” she said in a statment at the time. “I am very much in love with Michael. I dedicate my life to being his wife. I understand and support him. We both look forward to raising a family.”

This is a breaking report.