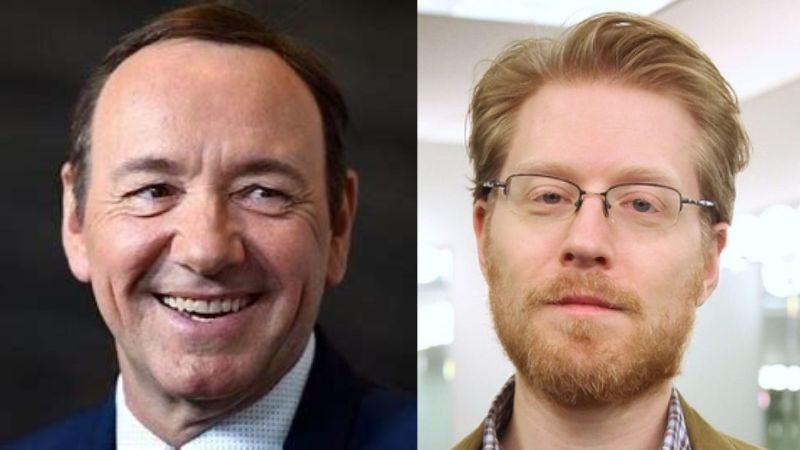 Oscar-winning Actor Kevin Spacey was found not liable on Thursday for battery against Anthony Rapp, who is also an actor and appeared in the broadway musical Rent.

According to NBS News, Rapp had accused Spacey of sexual assault from an incident that happened in 1986 in New York City while the two were at a party when Rapp was 14 and Spacey 26. Spacey has maintained that Rapp made the claims because the lesser-known actor was jealous of Spacey and seized on the momentum of the #MeToo movement.

Rapp had originally brought a lawsuit against Spacey in 2020 and accused him of assault, battery, and intentional infliction of emotional distress.

The assault claim was dismissed by Judge Lewis A. Kaplan before the trial even began noting the application of the statute of limitations.

New York does have the Child Victims Act of 2019 which can remove the statute but the judge did not apply it here.

The emotional distress charge was tossed out after the sixth day of the trial by Judge Kaplan as it was redundant with Rapp’s claim of battery.

Rapp testified that his encounter with Spacey was “incredibly frightening and very alarming and “the most traumatic single event” of his existence. Spacey’s lawyer said he was lying and maintained that Rapp was jealous of Spacey’s career.

Rapp said he was inspired by the #MeToo movement of 2017 to come forward and then made the allegations against Spacy publicly in a Buzzfeed article.

In 1986 the two were both in Broadway shows and Spacey took out 19-year-old John Barrowman and his friend, Rapp, out to a restaurant and a nightclub. Spacey testified as to being attracted to Barrowman and invited them both back to his apartment. He then claimed he was having a “flirtatious” moment with Barrowman that was interrupted by Rapp.

Rapp testifed a second incident happened where Spacey invited him to a party and that’s when Spacey lunged on top of him, but Spacey said that never happened and the incident with Barrowman was their only encounter.

This is a breaking story and will. be updated.