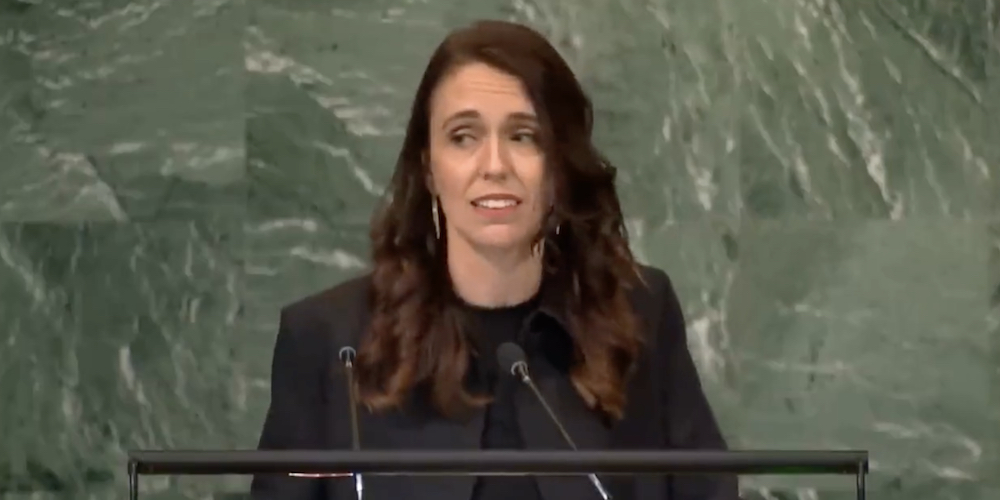 Jacinda Ardern, who has served as prime minister of New Zealand since 2017, announced that she will be resigning effective February 7 at the latest.

Ardern revealed her decision at the Labour Party‘s annual caucus meeting on Thursday.

“I'm leaving because with such a privileged role comes responsibility,” she said, according to The Guardian. “The responsibility to know when you are the right person to lead and also when you are not. I know what this job takes, and I know that I no longer have enough in the tank to do it justice. It's that simple.”

As Bloomberg reports, Ardern will stay on as a member of parliament until April. An election is scheduled to be held on October 14.

Ardern was a controversial figure. During her time as leader, her government imposed on the people of New Zealand some of the strictest Covid-19 restrictions in the world. At the onset of the pandemic, for example, books were deemed “non-essential” as Ardern and other officials attempted to keep people in their homes.

Then in August 2021, following a six month period where no cases were recorded, Ardern sent the entire country into Level 4 lockdown for three days when one man in Auckland tested positive.

Those who chose not to adhere to the draconian policies were hit with heavy penalties, including fines of up to US$8,400.

After years of clamping down on the freedoms of her citizens, Ardern's popularity began to plummet. A December 2022 poll revealed that her support was down to just 33 percent.

Support for the centre-right National Party sat at around 39 percent, and in the first polls of the new year, they continue to hold the lead.