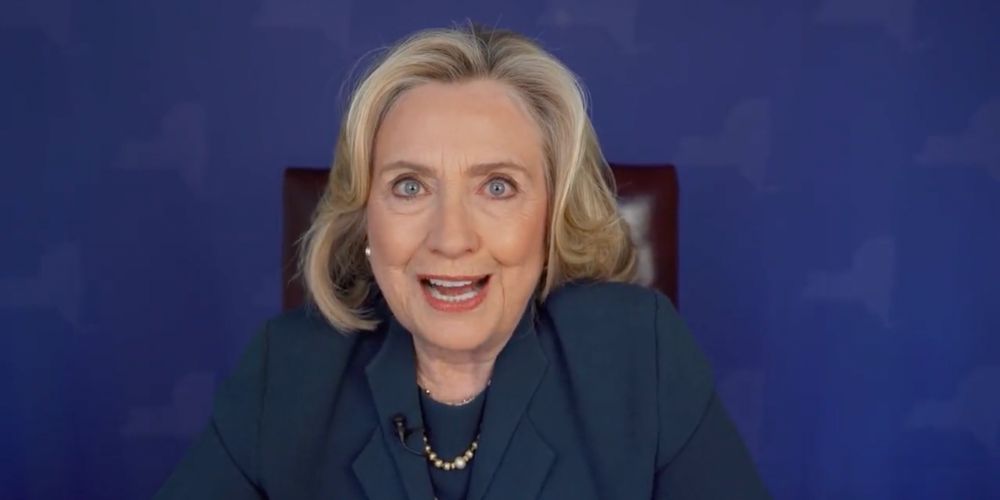 Former presidential candidate Hillary Clinton in a video posted to social media accused “right-wing extremists” of having “a plan to literally steal the next presidential election.”

The video was posted by an organization called Indivisible which claims on its website to be “a grassroots movement of thousands of local Indivisible groups with a mission to elect progressive leaders, rebuild our democracy, and defeat the Trump agenda.”

In the video posted to Twitter on Friday, the former secretary of state began, “Hello, Indivisibles. I'm here to highlight something that is keeping me up at night, and I know this group really understands what I'm about to say. I know we're all focused on the 2022 midterm elections and they are incredibly important, but we also have to look ahead, because you know what? Our opponents certainly are.”

Clinton continued, “Right-wing extremists already have a plan to literally steal the next presidential election and they're not making a secret of it.”

“Just think if that happens, the 2024 presidential election could be decided not by the popular vote, or even by the anachronistic Electoral College, but by state legislatures, many of them Republican-controlled.”

“But there's also good news in the face of this very real threat to democracy,” Clinton continued. “Indivisible has launched, ‘Crushed the Coup' to make sure we're ready to defend democracy in 2024. They've put together a list of critical races in six key states and how you can get involved.”

Clinton then pitched, “Will you support ‘Crush the Coup' by donating to Indivisible and state legislature candidates? Each of these races is highly competitive and your dollars could very well decide the winners, and the winner of the next presidential election, this could not be more important or more urgent.”

The failed presidential candidate has repeatedly questioned the results of the 2016 election.

In 2020 in the lead-up to the presidential election between Joe Biden and Donald Trump, Clinton said during an interview for The Atlantic’s politics podcast, The Ticket, “There was a widespread understanding that this election [in 2016] was not on the level. We still don’t know what really happened.”

In 2021, Clinton said that Russian President Vladimir Putin helped to rig the 2016 election against her in an interview on MSNBC. “Putin is the great disrupter. He has a clear mission to undermine democracies, first and foremost, the United States.”

Almost immediately after the statement, Clinton also claimed that anyone who disputed the results of the 2020 election was working for the Kremlin, either directly or indirectly.

According to the organization's website, “Indivisible was founded in response to Trump’s election – but we know that Trump is a symptom of a sick democracy, not its cause. We face two fundamental problems: first, our democracy was rigged from the start in favor of the white and wealthy.”

The groups added, “in the last few decades, an alliance of white nationalists and the ultra-rich have been actively working to further undermine democracy and cement their hold on power permanently. That’s how we ended up with Trump. We have to build a democracy that reflects a broad, multiracial “we the people,” one that works for all of us and is sustained by all of us. Only then will we be able to achieve a progressive vision for our future.”