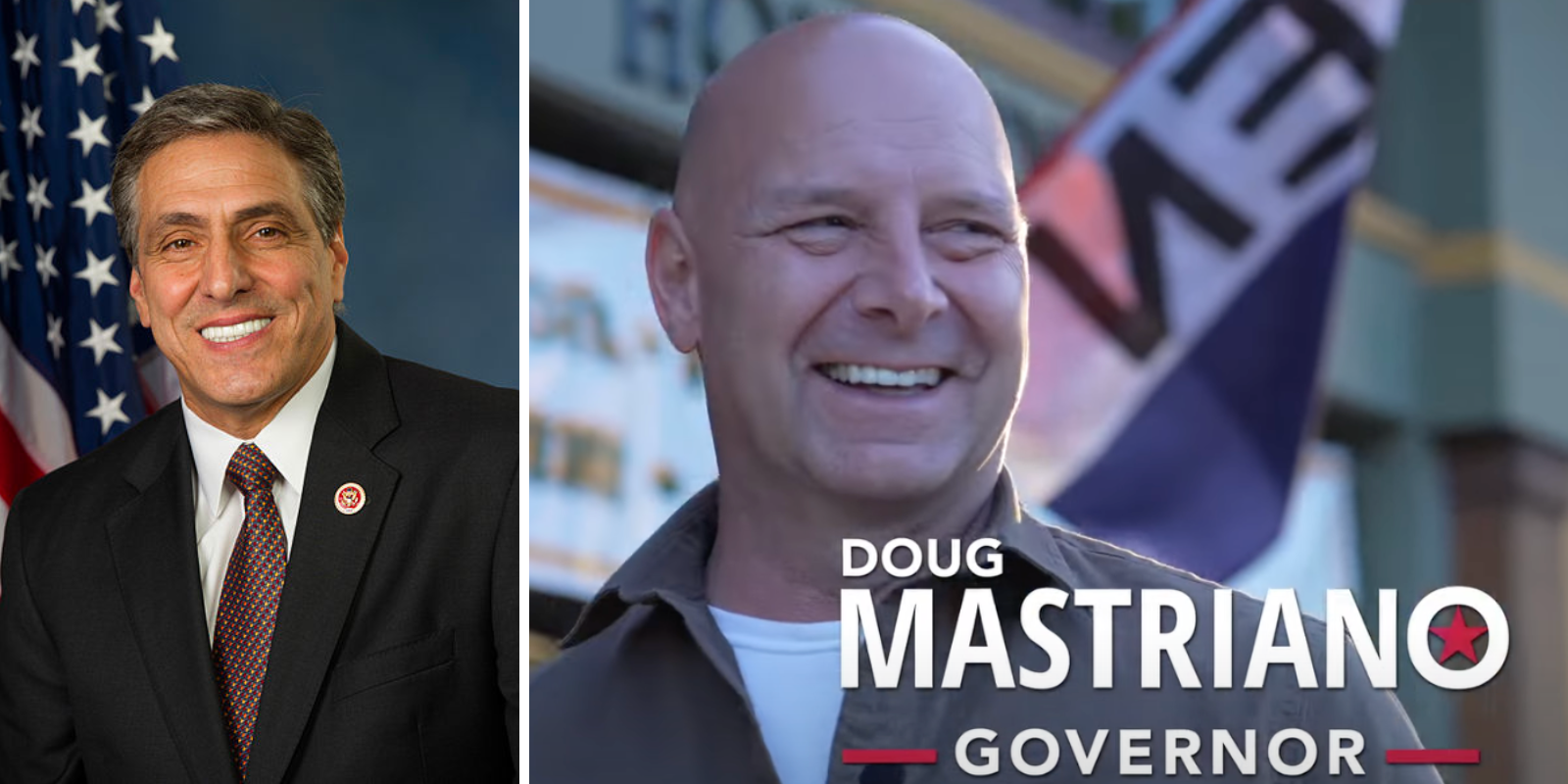 The legendary Lou Barletta endorsed Republican candidate for Governor Doug Mastriano in a forceful statement on Monday. Barletta, who lost out to Mastriano in the GOP primary, said “Pennsylvania needs a governor that will stand up to Joe Biden.”

Barletta was the US representative for Pennsylvania's 11th congressional district from 2011 to 2019, former Mayor of Hazelton, and a prominent businessman.

“Today, I am endorsiong Doug Mastriano for Governor. Pennsylvania needs a Governor that will stand up to Joe Biden. We can't risk 4 years of Josh Shapiro and his radical ideas. Doug will keep parents in the classroom, restore Pennsylvania's economy, stand up against the ghost flights and protect the rule of law,” Barretta said in an official statement.

Mastriano is running against diminuitive Democrat Josh Shapiro whose enthusiasm for Big Tech censorship, the radical trans agenda in women's sports, and the medicalized transitioning of young children has drawn criticism from conservatives.

In May, Barletta had said he did not think Mastriano would be able to win the Pennsylvania race against a Democrat rival. The polls, however, tell a different story.

A recent poll from the Trafalgar Group showed a tight race with Shapiro leading Mastriano by only two points with a +/-2.9% margin of error.